Abhishek performed at IIFA 2022 while Salman was the host.

The highly anticipated IIFA Awards was organised in Abu Dhabi this year, and it was one star-studded affair with all the bigwigs of Bollywood coming together under one roof.

However, the one specific photo which has taken the internet by storm is that of Salman Khan and Abhishek Bachchan engrossed in a conversation along with a dignitary at the event.

For the unversed, Aishwarya Rai, who is presently married to Abhishek, was once in a relationship with Salman, and it had ended on a rather sour note. The actress had accused the superstar of drinking and abusing her, and even getting violent with her on several occasions, and cited that as the reason for their infamous break up. Post the break up, Salman and Aishwarya never spoke about each other again, and have even made sure to avoid each other at all costs.

The IIFA 2022 event brought Salman, Aishwarya and Abhishek, all under one roof, and while the 'Mohabbatein' actress maintained her safe distance, husband Abhishek was clicked conversing with Salman and another guest.

As soon as the photo went viral, netizens seemed to have just one question on their minds -- Where was Aishwarya Rai? 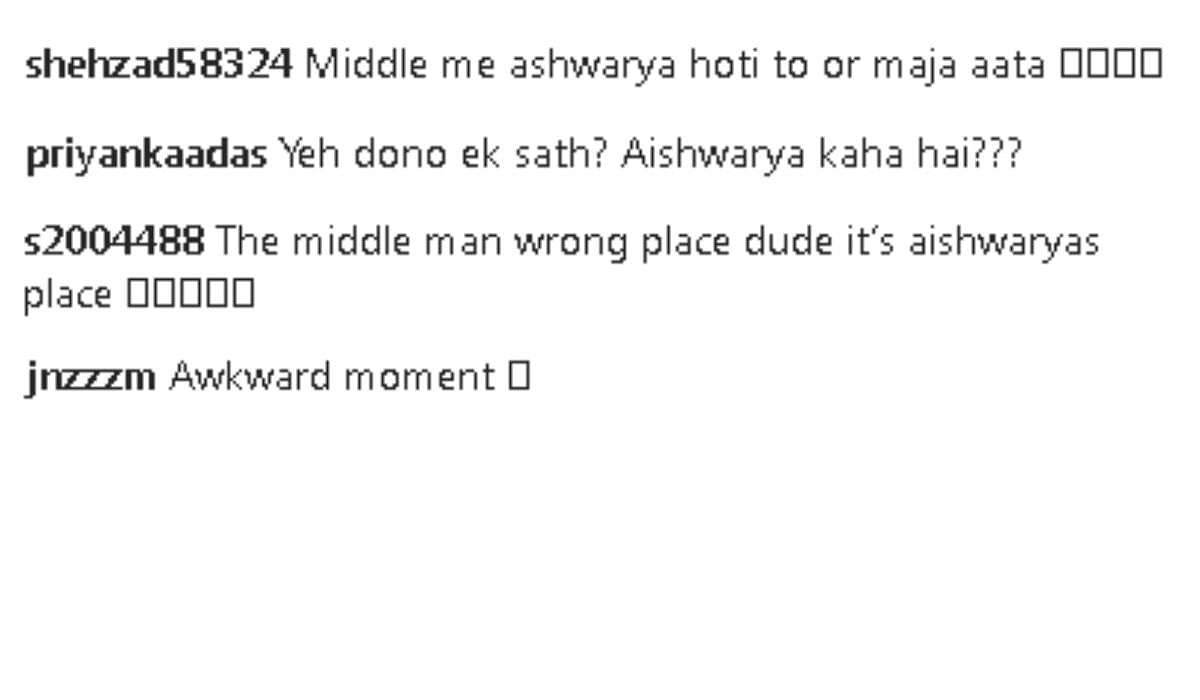 Meanwhile, Abhishek and Aishwarya were also accompanied by their daughter Aaradhya at the award ceremony. The 'Manmarziyaan' actor even shook a leg with his wife and the little one during his energetic performance on stage.

On the other hand, Salman played the host at the event, and looked dapper as ever as he proceeded with the festivities and also had some fun.

Read Also
IIFA 2022 Photos: A look at who wore what on the green carpet 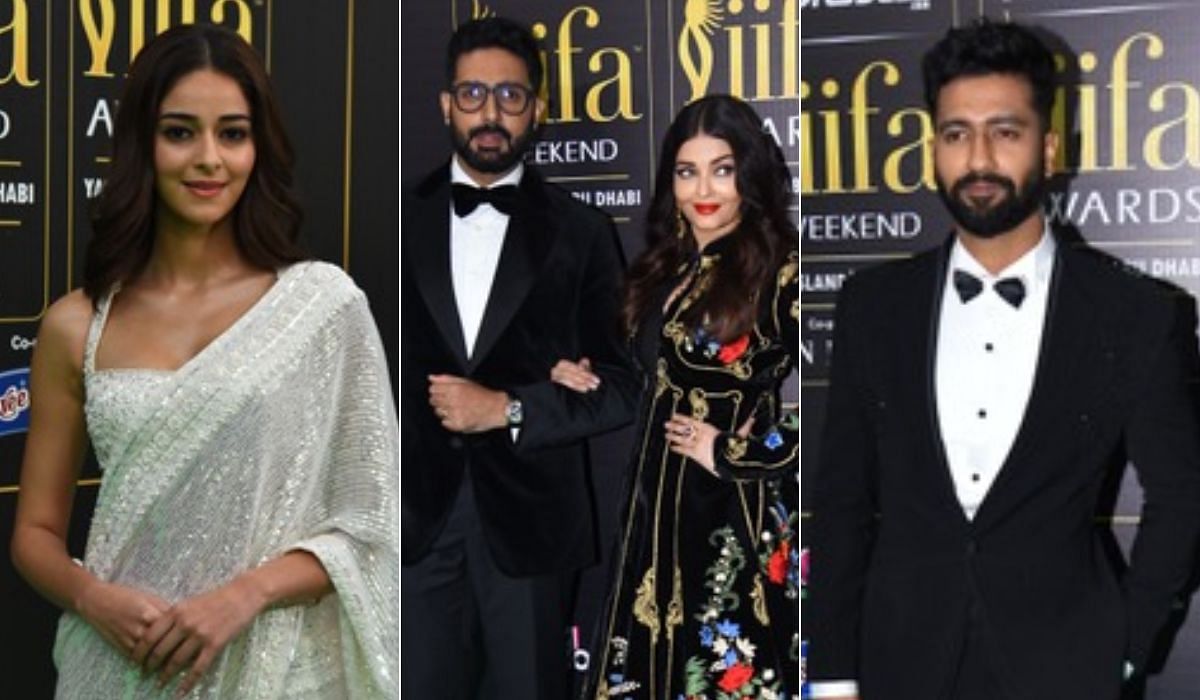