When Raveena Tandon’s internship included wiping vomit off the floors

Bollywood actress Raveena Tandon who ruled the big screen in the 90s with her charismatic charm, recalled the time she started working under ad filmmaker Prahlad Kakkar.

Even though she came with a privileged background, given that her father Ravi Tandon was a filmmaker, Raveena had to carve her own path in the entertainment industry.

She further stated how Kakkar made her a substitute for days when models wouldn't turn up.

“He used to say ‘call Raveena,’ he would ask me to do my makeup and start posing. So, I thought if I have to do it why should I do it for Prahlad again and again for free, why not make some pocket money out of it, and that’s exactly the thought which started the modelling,” said Raveena.

In December 2021, Raveena made her OTT debut as cop Kasturi Dogra in the series "Aranyak".

Raveena was recently seen in "KGF: Chapter 2" as Ramika Sen. The film stars Yash in the lead role, while Sanjay Dutt plays the antagonist ‘Adheera’.

She will reunite with Sanjay Dutt for the film "Ghudchadi". The Binoy Gandhi-directorial is a rollercoaster ride full of fun, romance, and drama. It is written by Deepak Kapur Bhardwaj and Binoy Gandhi. 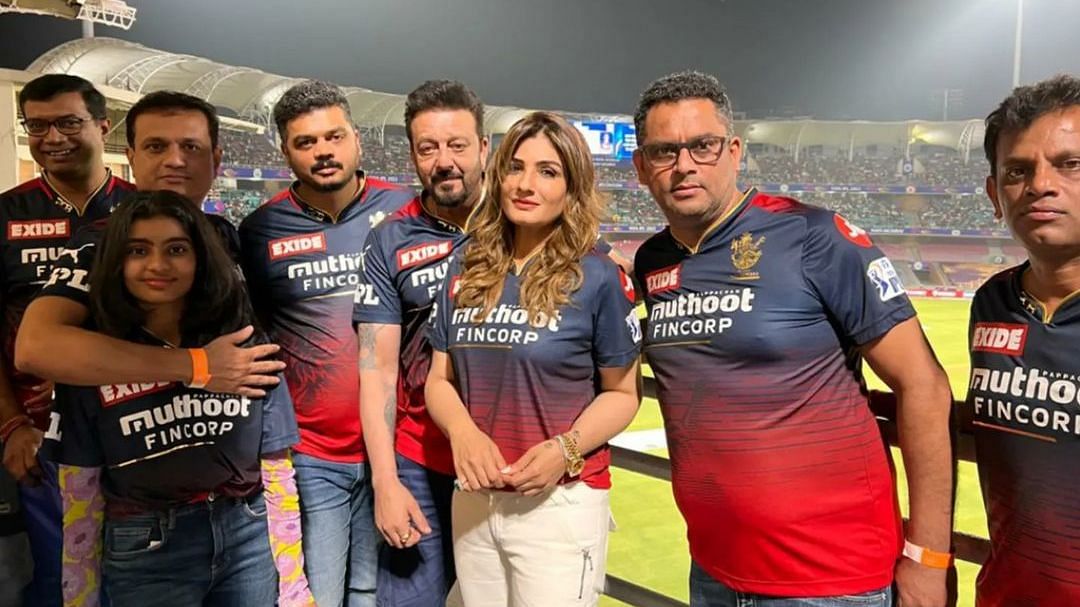