With the vision to give back to the society and mankind, the makers of 'The Kashmir Files' embarked on the ‘Humanity Tour’

Vivek Agnihotri's most ambitious tour, ‘Humanity Tour’, has finally come to an end in the UK. To spread the message of peace and educate the world about Indian culture, the director and producer-actor Pallavi Joshi embarked on the ‘Humanity Tour’.

Thanking the UK for welcoming the team of ‘The Kashmir Files’ with open arms, Vivek Agnihotri wrote on Twitter along with a video, “Thank you United Kingdom. #HumanityTour."

With the vision to give back to the society and mankind, the makers of 'The Kashmir Files' embarked on the ‘Humanity Tour’ whose agenda is to spread love and awareness about India’s rich culture and highlight 5000 years of emotions and peace messages across the world through their inspiring speeches.

While Vivek Agnihotri is known to be a powerful thought leader, Pallavi Joshi is touted as the most powerful female producer in the Indian film industry who has the gut, vision, and courage to attempt real-life and challenging subjects and narrate truth in the films produced under her production house, ‘I Am Buddha Foundation’.

Read Also
Vivek Ranjan Agnihotri: 'Indians have to be united to safeguard the country from the enemy within' 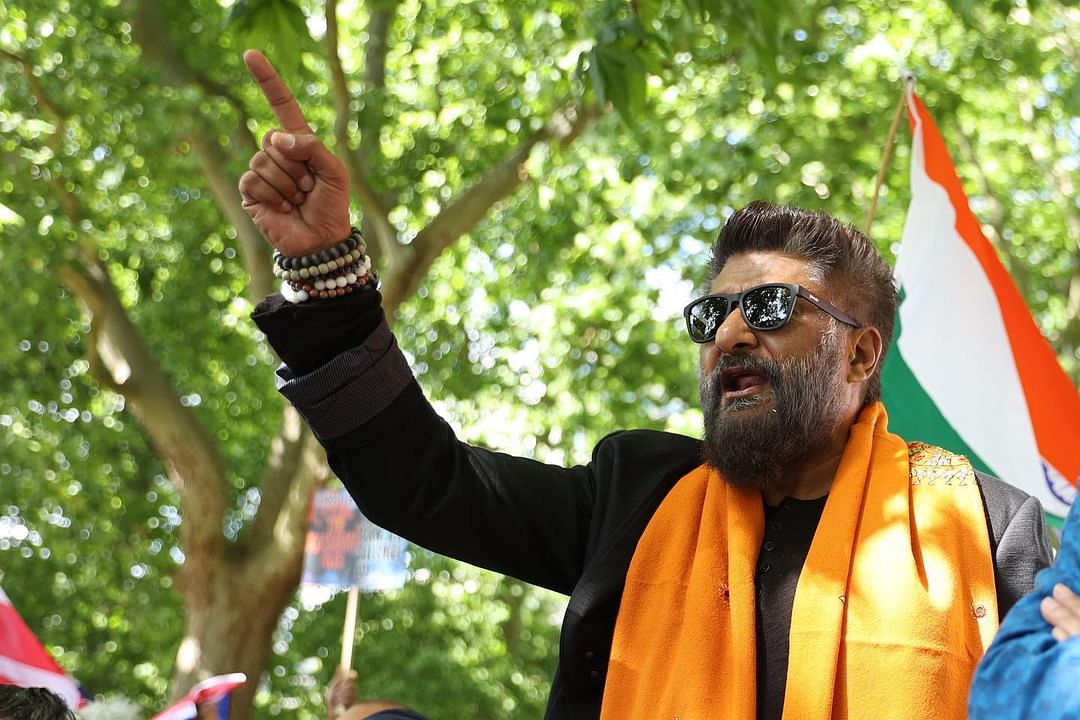