'Jugjugg Jeeyo' will release in theatres on June 24.

After much anticipation and hype, the makers of 'Jugjugg Jeeyo' have dropped the second song from the film, 'RangiSari'.

The soulful track shows the sizzling chemistry between the lead actors, Varun Dhawan and Kiara Advani. It is a recreation of the timeless classic, but with a modern twist.

The song has been crooned by Kanishk Seth and Kavita Seth, and the music too has been composed by them.

A few days ago, the first song from the film titled 'The Punjaabban Song' was officially released by the makers. The energetic dance number features Varun with his co-stars Kiara, Anil Kapoor and Neetu Kapoor. 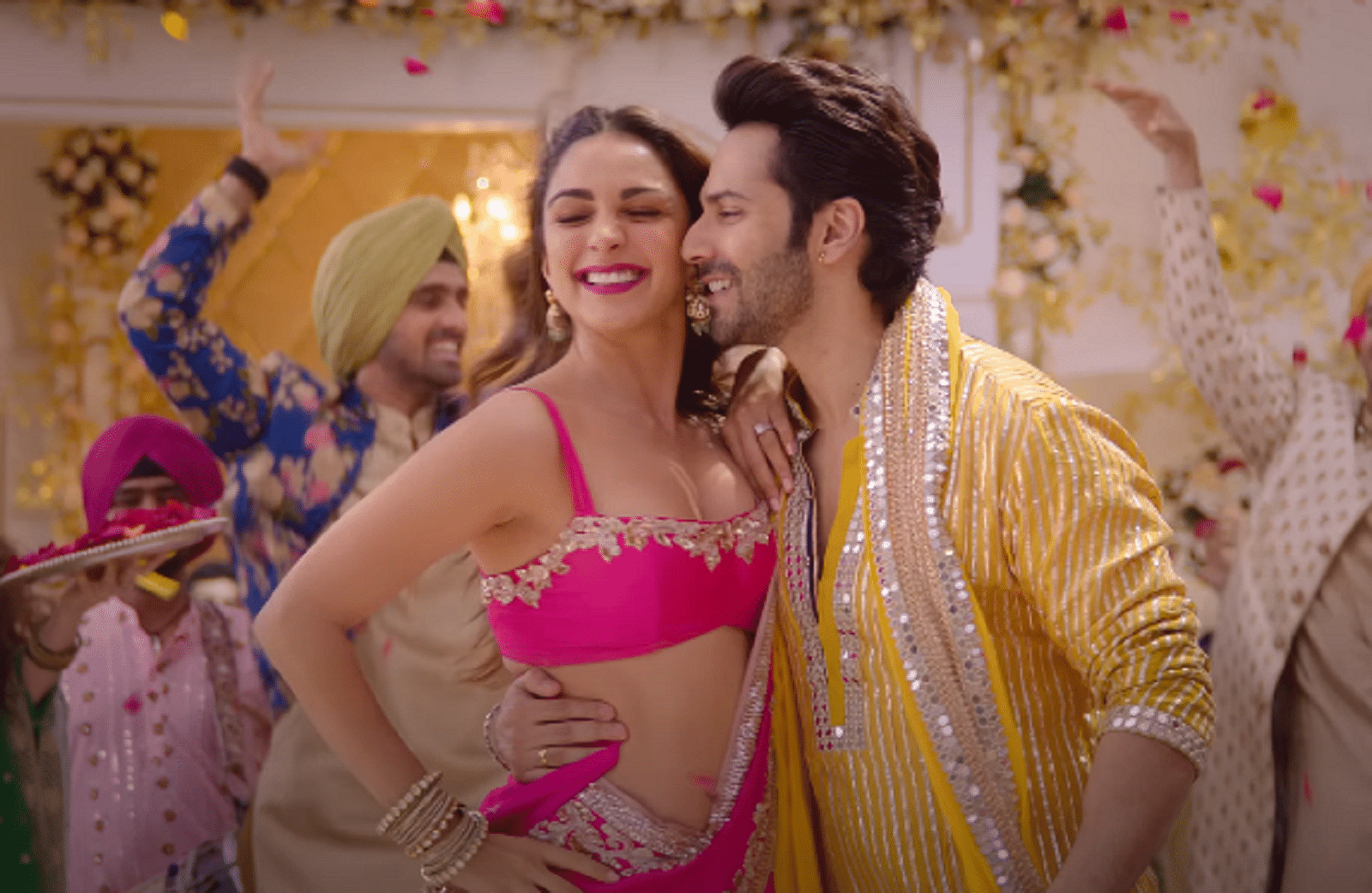 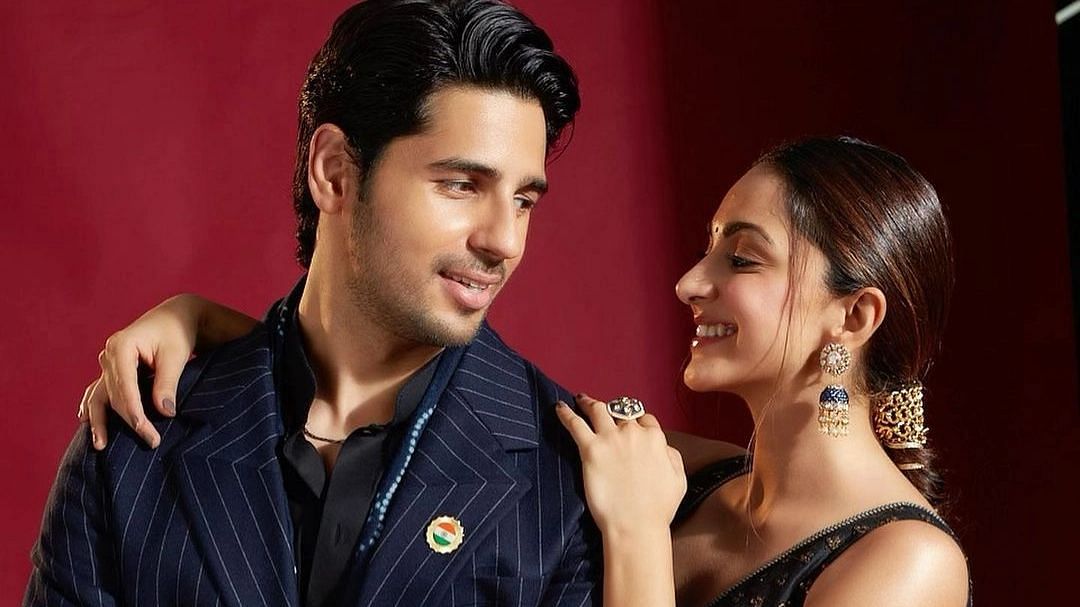