Watch 'Fingerprint S2' Trailer: Regina Cassandra gears up to surprise her fans with a new role

Ever since Regina Cassandra's power-packed performance in 'Rocket Boys' hit the internet, fans have been waiting to know what's next for the actress. The wait to watch her back on our screens will end with 'Fingerprint S2'.

The recently released trailer of the show has already captured everyone's attention, and how!

Regina's fans have been flooding her social media timeline and DMs with messages expressing their excitement for her upcoming thriller show. A source revealed, "The audience has eagerly waiting for the multi-lingual star's next show after 'Rocket Boys'. Now after watching the character glimpse of Regina Cassandra in the 'Fingerprint S2' trailer, they have been continuously sending her messages. She would essay a new character. It would be a surprise for her fans."

Meanwhile, Regina is busy shooting in Siberia. Nothing much has been out about the project, but we hear she is working on an exciting storyline. Apart from that, the actress has multiple releases on the horizon, including Disney+Hotstar's 'Hawks' and Raj & DK's 'Fakes', starring Shahid Kapoor.

Read Also
'It was the best opportunity to foray into OTT space', says actor Regina Cassandra who is all set to... 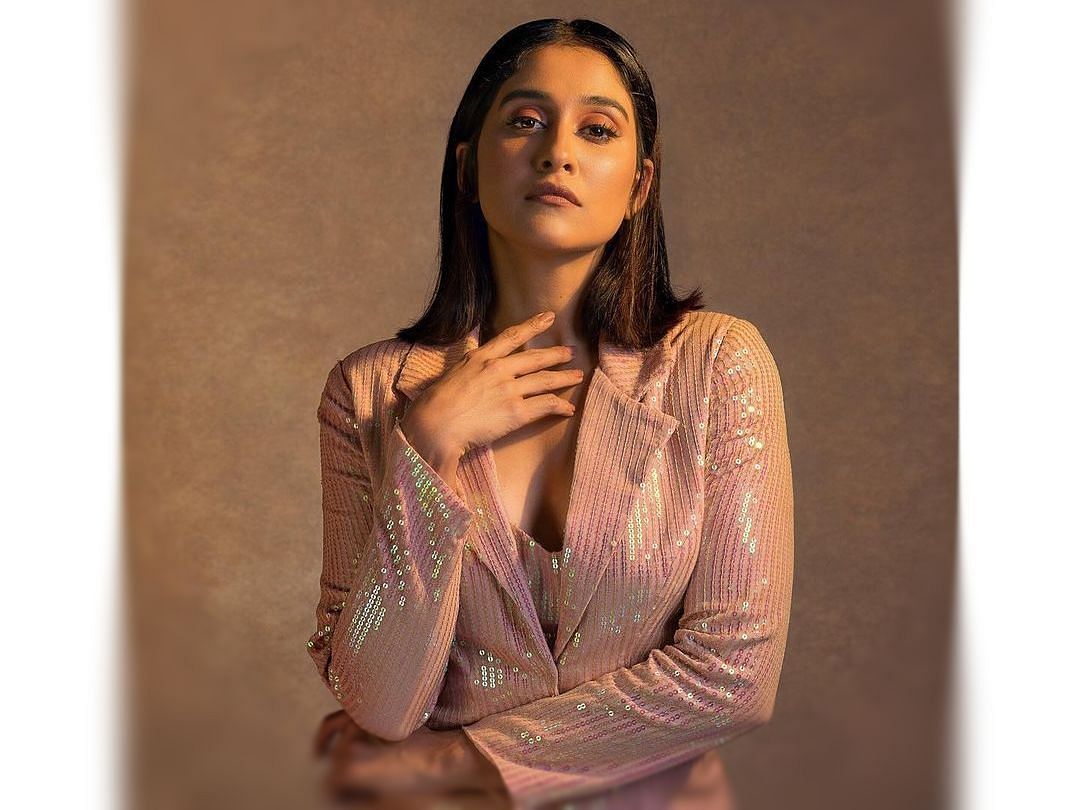 HomeEntertainmentBollywoodWatch 'Fingerprint S2' Trailer: Regina Cassandra gears up to surprise her fans with a new role