Suraiya Jamal Sheikh, who was born on June 15, 1929, was a popular actress and playback singer in Hindi films. She was the most celebrated actress in the 1940s.

Here are some interesting facts about Suraiya:

1. Suraiya was born in Karachi and moved to Bombay when she was just a year old.

2. She attended J.B. Petit High School for girls in the Fort district of Bombay.

3. Suraiya's childhood friends were Raj Kapoor and Madan Mohan with whom she used to sing in children's radio programmes at All India Radio.

4. Suraiya made her debut as a child actor in Jaddan Bai's 'Madame Fashion' in 1936 as Miss Suraiya.

5. She was once noticed by Vakil for her charm and innocence and was selected to play the role of Mumtaz Mahal.

6. Devika Rani, who headed the Bombay Talkies production company, signed her on a five-year contract at Rs 500 per month with her role in 'Hamari Baat.'

7. This five-year contract was revoked by Devika Rani on Suraiya's request when K. Asif offered Suraiya Rs 40,000 for his film 'Phool'.

8. Dev Anand and Suraiya had a love-affair that continued for four years. He was very passionate about her and she loved him so much that she was ready to forgo her singing career.

9. Suraiya and Dev Anand weren't allowed to be married because of religious differences. They were heartbroken about this. It was Suraiya's grandmother who raised issue with the marriage.

10. Suraiya then decided to remain unmarried for the rest of her life as her heart truly belonged to Dev Anand. 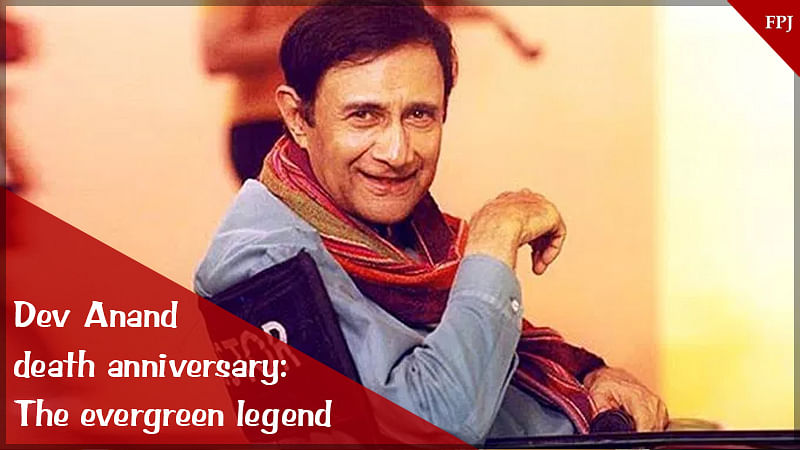