Rohit Bose Roy opens up on his international debut film, IRaH, and his experience of working with director Sam Bhattacharjee

Actor Rohit Bose Roy, who has been entertaining the audience for nearly three decades, is all set to make his international debut with the film IRaH.

Talking about the film and his role, Rohit says, “IRaH is about Artificial Intelligence (AI) and I play Hari Singh. About the story, I would say that when we lose a loved one, if there's that person's memory that we can keep with ourselves, it would be great, and Hari Singh creates this apparition, which is like an AI who lives, talks, walks. But what we don't realise is that when someone is gone, a shadow of that person is not going to make your life worthwhile. However, we want to hold on to anything possible. That's what IRaH is all about. What's interesting about the film is it's my first international production.”

Rohit believes it is difficult for actors like him to play lead roles in big films in India. “I'm grateful that at least in the West they see if the actor suits the character. My director knows that I'm not Shah Rukh Khan. But he was happy to have me on board because I suited the character of Hari Singh,” he explains.

Sharing his experience of shooting for the film in London and working with director Sam Bhattacharjee, Rohit gushes, “It was fantastic because 90 per cent of the crew was British and a handful of people were Indian. It was a perfect mix of professionalism and Indian hospitality... This makes an actor comfortable. On the first day itself, we broke the ice. We not only had a good day at work but also became friends. It is important for me to feel comfortable on the set. It makes my job at least 50 per cent easier.”

Rohit was pleasantly surprised when he received a call from the makers asking him to play the central character. “Honestly, the moment I got a call, my question was, you want me to be the central lead? The makers said they had thought of a couple of other people as well, but zeroed down on me. My first thought was to thank God that at least some people, if not here, have seen my work and appreciate it,” he says. 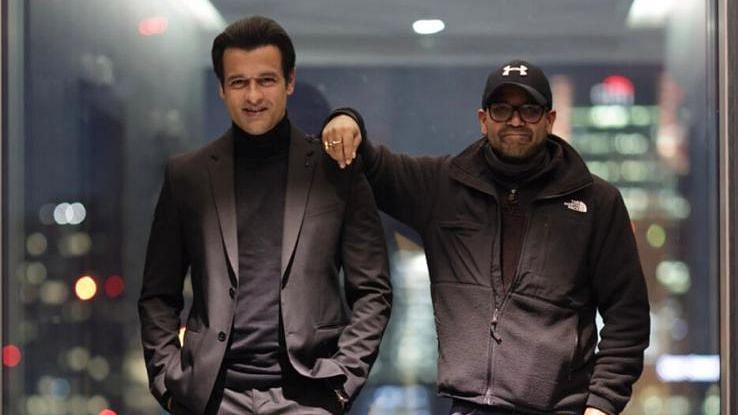 For Rohit, working with Sam Bhattacharjee was an amazing experience. “Sam is one of the most chilled-out directors I've worked with. He knows his craft very well because he also worked on post-production. There were times when we were shooting outdoors in minus two degrees and it was raining, but there was never anything stressful. And that says a lot for Sam because he is such a chilled-out guy. I never felt stressed about finishing the shoot at a stipulated time. That's where his efficiency comes in. He also improvises on the set. He came up with a completely different climax for the film on the spot. And, the end is the best part of the film,” Rohit adds.

Read Also
Revealed! THIS is what Rohit Bose Roy feels about reuniting onscreen with Vivek Oberoi after 15... Rohit did not prepare himself or do any homework before shooting the film as he didn't want any baggage. “I wanted to mould myself in their clay. I went without any thoughts. Usually, I do a lot of homework on any film or OTT shows but this time I went in stone-cold. I wanted to see what they wanted me to do. I wanted to experience a new way of filmmaking, a completely new setup. If I had gone with preconceived notions about how I wanted to act or how the frame should look or the scene should be shot, I would never have been comfortable. In such a scenario, my thoughts would be different from theirs. The only preparation I did was, of course, to read the script a hundred times,” he concludes. 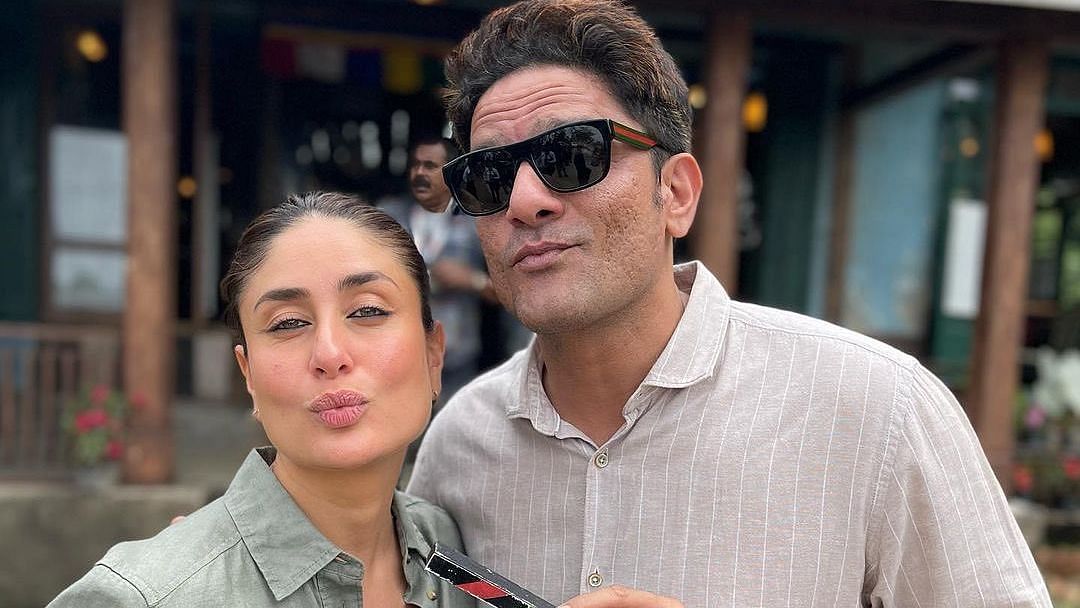