Advertisement
Home / Entertainment / Revealed! THIS is what Rohit Bose Roy feels about reuniting onscreen with Vivek Oberoi after 15 years for Verses of War

Revealed! THIS is what Rohit Bose Roy feels about reuniting onscreen with Vivek Oberoi after 15 years for Verses of War

The actor opens up about his upcoming short film, love for shayari, and co-star Vivek Oberoi

Rohit Bose Roy will soon be seen alongside Vivek Oberoi in the short film Verses of War. Helmed by director Prasad Kadam, it will release on January 26 (Republic Day). He is very excited about the film and his role in it. “Well, as the name suggests, war with our immediate neighbour. I am playing a Pakistani Army officer. It’s a pioneering story about two Army officers on the opposite side of the fence and how they come to know each other and learn to empathise with each other through shayari, poems and verses,” he explains.

Rohit is a self-confessed poetry lover. “I love shayaris and poems. If there is anything poetic, I dig into it. However, I can’t write. I love to go to mushairas and love to be in their company. I wish I could write. I tried my hand in it but all in vain. So I was good to go through this character. Being a part-time poet, I could empathise and understand things. It is interesting that an Army officer has a poetic mind. This was the most interesting part of the character. We look at Army officers as stoic and strict; but they are also human beings. They have all the colours and shades that a normal man has. But we put them on such a pedestal that nahin bhai yeh toh army officer hai. That is a myth that will break with Verses of War. They are not just the ones who fight at the border. They are human beings having all kinds of emotions. The script is good. People will fall in love with these two characters,” he elaborates. 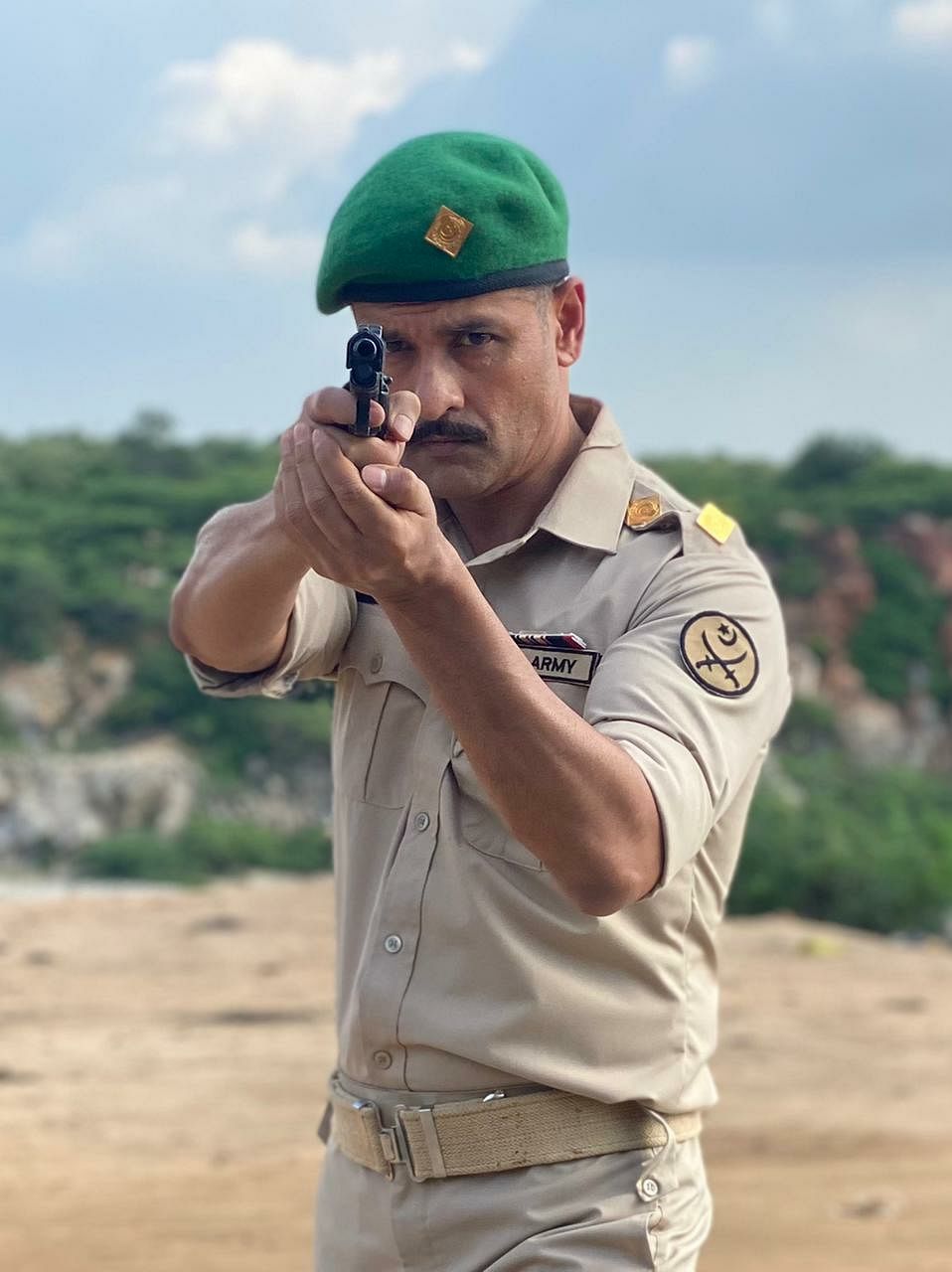 Rohit feels that the film has shown a side of Army officers never seen before. “It’s a very different portrayal of army officers, which has not been seen in any of the Army films before. People ask me how come I am doing a short film. For me, a story is a story. Whether it is a full-length feature film, short film, OTT show or TV serial, I always see my character and the story,” he shares.

The actor worked very hard to pick up the nuances of a Pakistani Army officer. “I did a lot of homework and research. I watched a lot of videos of the Pak Army officers to learn the way they talk. There were not many dialogues written in Urdu when I got the script. So I worked hard on my dialogues. I hope the audience will see these small nuances that I worked on,” Rohit says.

According to Rohit, Verses of War isn’t a short film. “It’s a 40-minute film; thus, I don’t call it a short film. For me, a short film is five to 18 minutes. The story is such that it needed 40 minutes only, and the director culminated it in that duration of time. Just two characters are in it and to hold a film for 40 minutes is quite a herculean task. The onus lies on me and Vivek (Oberoi). The director Prasad is excellent. It’s a matter of time how the people like my chemistry with Vivek, the audiences had liked our chemistry in Shootout at Lokhandwala 15 years ago. Both of us have matured as human beings and as actors,” he adds.

On a parting note, we had to ask how did he can Vivek get a chance to reunite onscreen after so many years. “It happened quite by accident. When I got the script, there was another actor doing the role of the Indian Army officer. I believe the actor got cold feet when he knew I was playing the Pak Army officer. That’s when they approached Vivek, and he, too, loved the script equally. He was moved by the written words as much as me. It’s about two people on the opposite side of the fence and also about poetry, as I explained. I can’t say more or it will take away the fun,” he concludes. 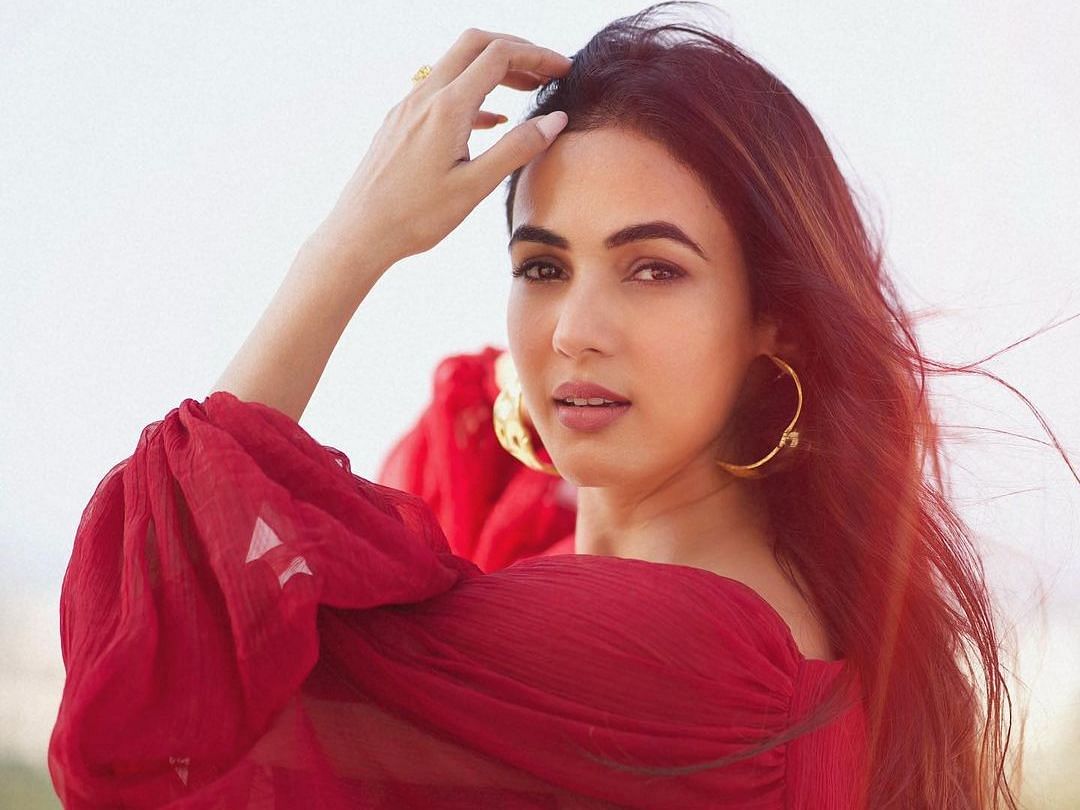 Sonal Chauhan spills the beans about her upcoming Hindi and Telugu films!