Sidhant was also a part of the third season of 'Inside Edge'.

Currently grabbing the attention of the audience and critics along with the industry for his intense and gripping performance in Neeraj Pandey's 'Operation Romeo', the new age actor Sidhant Gupta is already on a roll with his next project. Teaming with Vikramaditya Motwane and Amazon Prime Video, Sidhant has signed his next.

Leading the eight part series directed by Vikramaditya Motwane, Sidhant Gupta is set to delve deeper into his acting prowess with the show. Tentatively titled 'Stardust', the show is inspired by true events, highlighting the working culture of the film industry. 'It was a dark space to get into since the film is very intense,' shares Operation Romeo actor...

Giving more details, a source close to the development shares, "Sidhant is playing the lead in the Vikramaditya Motwane show and has impressed everyone with his calibre. The shoot is already wrapped recently and the makers are looking at releasing it this year. After the raving reviews for Operation Romeo, this will offer even deeper insights into his versatility. He has already established himself as a promising actor, Stardust will further reinstate his skills."

Sidhant has earlier collaborated with Amazon Prime Video for the third season of 'Inside Edge' where he made his mark as the Kashmiri bowler Imaad. 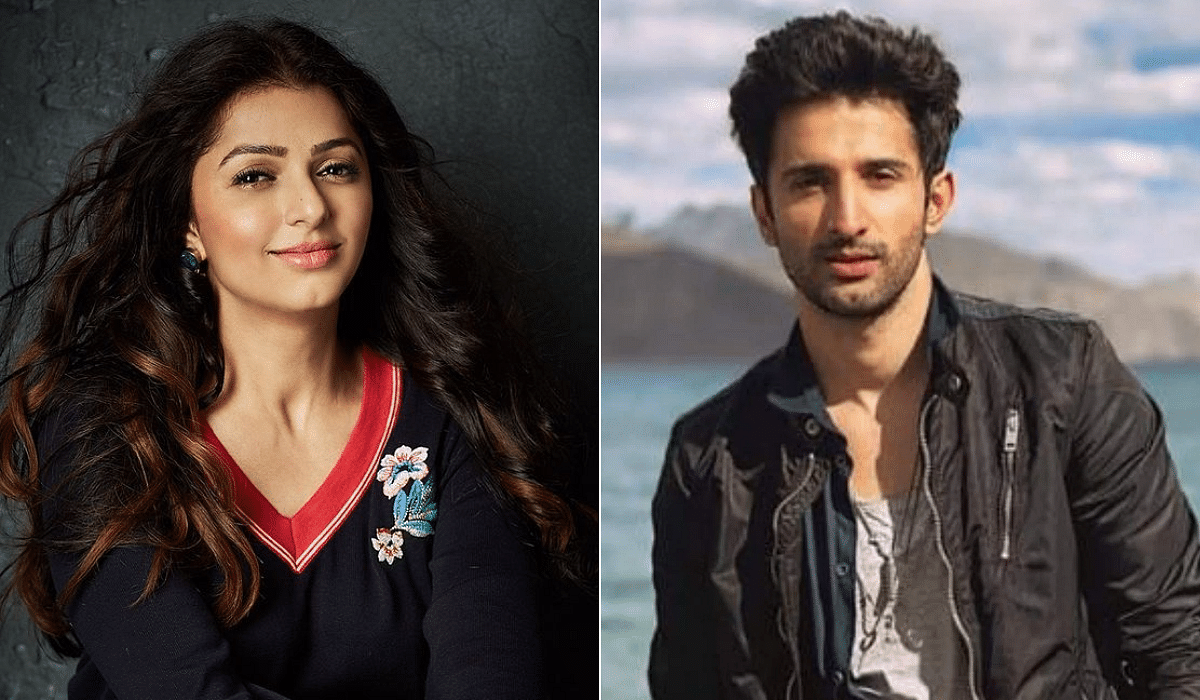 'He was in a trance': Bhumika Chawla heaps praise on 'Operation Romeo' co-star Sidhant Gupta