Nikamma is an unbelievably horrifying experience. If you have nothing to do over this weekend, then watch something on OTT rather than wasting your hard-earned money

An unusual title only raises intrigue until you actually witness the film, which is out fashioned in every possible way. Nikamma is anything but fun. It is the remake of MCA Middle Class Abbayi, a Telugu film starring Nani. This is perhaps Sabbir Khan’s weakest and cringiest film till date. While one doesn’t expect logic in his films,  Nikamma is far from what it was portrayed. Touted as Shilpa Shetty Kundra’s much-awaited comeback, the film leaves you annoyed.

Avni (Shilpa), an RTO officer, moves to a fictional small town Dhamlee, situated in Uttar Pradesh and her brother-in-law Adi (Abhimanyu Dassani) travels with her as a bodyguard. He accidentally meets Niki, aka Natasha (Shirley Setia) and falls in love in the most clichéd way.

Vikramjeet Bisht (Abhimanyu Singh), an aspiring MLA is under the scrutiny of Avni for illegal transportation across the city. He threatens Avni to finish her, but Adi comes to the rescue to save his ‘bhabhi’. What happens next is that the villain dies, and the hero wins the race. Wow, how unique.

Seems like Sabbir is still living in the ’90s. Slow-motion action, jarring dialogues, stale treatment and whatnot. In 2009, he made his directorial debut with Kambakkht Ishq, which had no head or tail but still, it was entertaining enough to tickle the funny bone. Later comes Tiger Shroff-Kriti Sanon starrer Heropanti (2014), which was a decent watch. Munna Michael (2017) was bearable, but Nikamma is the worst of all. As a filmmaker, he is advised to upgrade his sensibilities to 2022. 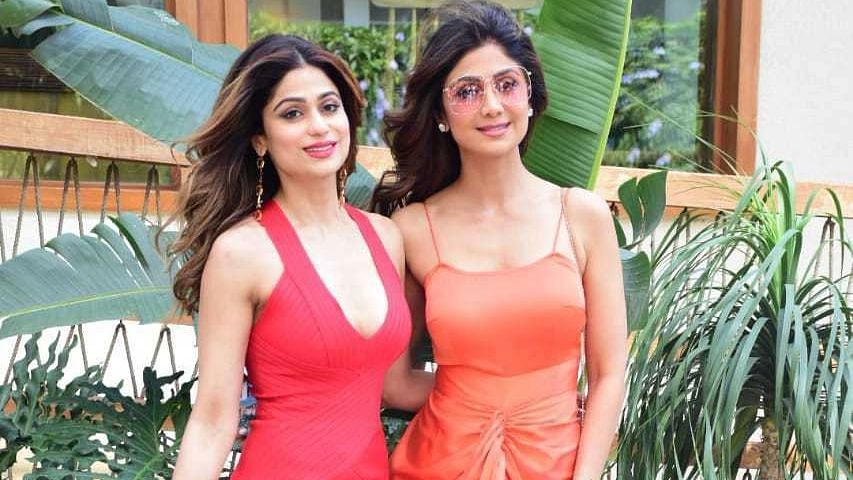 Abhimanyu Dassani marked his acting debut with Vasan Bala’s Mard Ko Dard Nahi Hota. In that film, he was promising enough to return on screen. With Nikamma, Sabbir didn’t use his potential to the core. A typical massy hero image doesn’t suit him. Debutante Shirley Setia is not meant for the camera. Her voice is shrill, and her expressions are unpleasant. She must return to singing and create content online.

Shilpa has a lot to do in this passable film, but she forgets that audiences have evolved a lot more than looking at her on the television sets. Her so-called sincere comeback is a waste. Abhimanyu Singh is a great actor otherwise, but he was also equally bad. Samir Soni and Sachin Khedekar are completely wasted.

Nikamma is an unbelievably horrifying experience. If you have nothing to do over this weekend, then watch something on OTT rather than wasting your hard-earned money!

Read Also
Director's Cut: 'For Nikamma, Shilpa Shetty Kundra insisted that I treat her like a newcomer,' says...