Neetu will be next seen in 'JugJugg Jeeyo'.

Rishi Kapoor and Neetu Kapoor's love story has always made it to the headlines, and the actress has time and again shared interesting anecdotes from the time they were dating.

Neetu, who is currently one of the judges on 'Dance Deewane Juniors', recently revealed that she had actually broken up with Rishi during the shoot of their famous song 'Parda Hai Parda' from the film 'Amar Akbar Anthony'.

"Rishi Ji and I were at loggerheads at the time of this song’s shoot. We used to fight a lot with each other and had broken up at that time. It was a romantic song where I had to throw a rose but what was going in my mind was something else," Neetu shared.

However, their natural chemistry certainly worked its magic in the end and etched the song in our memories forever.

Neetu even recreated the song on the reality show with the contestants and received a thunderous applause from the audience. 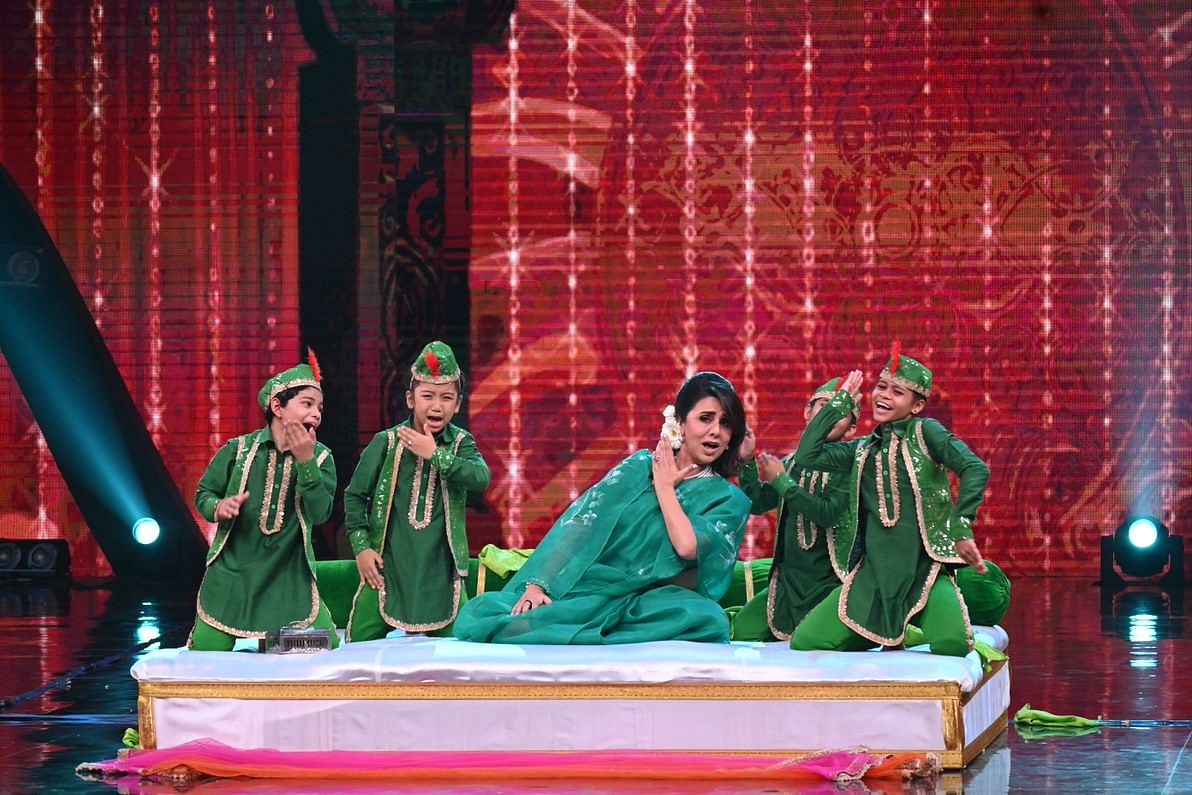 Co-judges Nora Fatehi and Marzi Pestonji were left in awe of the veteran actress. The show celebrated the 'retro special' episode with singer Usha Uthup as the special guest.

Meanwhile, Neetu will be next seen in the film 'JugJugg Jeeyo', alongside Anil Kapoor, Varun Dhawan and Kiara Advani.

'JugJugg Jeeyo' is slated to release on June 24.