‘Nawaz Bhai was the first and the only option I thought could portray 'Laila'’: ‘Heropanti 2’ director Ahmed Khan

As soon as the trailer of 'Heropanti 2' launched, the audience was surprised to see the new avatar of Nawazuddin Siddiqui as 'Laila'.

Bollywood actor Nawazuddin Siddiqui has always portrayed some of the most promising and amazing characters in films. He has the power to hold the audience's attention with his everlasting charm as seen in the trailers of 'Heropanti 2' while portraying the character of 'Laila'.

As soon as the trailer of 'Heropanti 2' launched, the audience was surprised to see the new avatar of Nawazuddin Siddiqui as 'Laila'. He predominantly has become one of the best things to watch out for in the film. He is not only a treat for the viewers but also a treat to work with for the director as he is able to uphold his vision behind developing such character and do justice to it.

While talking about the character the director Ahmed Khan said, "When we started work on 'Heropanti 2', in the scripting stage itself we knew that we need a character, an image, a face, a man with a craft, who can stand against the title".

Besides this, he also has 'Tiku Weds Sheru' in his kitty. Starring in seven different roles and genres is truly an amazing feat and Nawazuddin seems to have owned it. Its right to say 2022 is the year of Nawazuddin Siddiqui.

Read Also
'I am like a cub in front of Salman Khan,' says Tiger Shroff at Heropanti 2 song DaFa Kar's launch 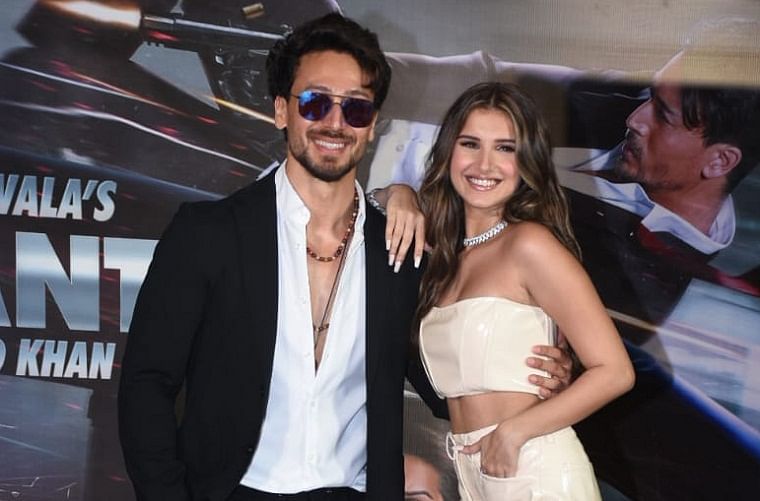 HomeEntertainmentBollywood‘Nawaz Bhai was the first and the only option I thought could portray 'Laila'’: ‘Heropanti 2’ director Ahmed Khan