Vardhan is the grandson of late actor Amrish Puri.

Actor Vardhan Puri, the grandson of late legendary actor Amrish Puri, is working on a new film. After wrapping up Vivek Agnihotri’s next film and two films with Jio Studios in London recently, he is working on a romantic drama.

The film is being shot in the picturesque backdrop of Himachal Pradesh. Without giving away a lot, Vardhan revealed that a highly celebrated director is at the apex of the film.

In July, he will begin filming for his next, which will take him around the world.

In the words of Vardhan Puri, "Whilst on the shoot in Himachal, I went to the Baijnath Temple as I was in a strange state of mind after hearing the tragic news of Sidhu Moosewala and KK. Sidhu is one of my favourite artists and I listen to his songs everytime I need to perform any scene that demands tremendous amounts of energy and fearlessness. There was something extremely honest and heartfelt about his work & I had so much respect for him and still do." 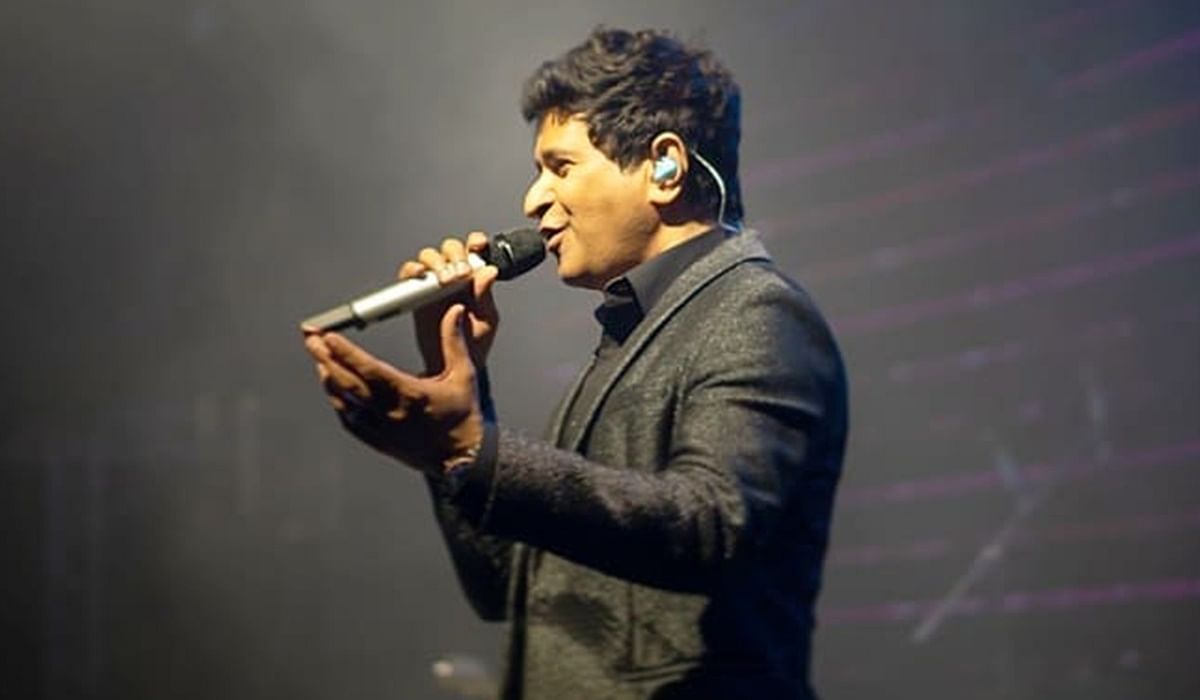 He went on to say, "KK is one of my idols whom I respect so much as an artist and a human being. Such a fine unadulterated gentleman was he. He was supposed to be having dinner with our family in the third week of June because my father, Rajeev Puri - is such a big admirer of his work. When I expressed this to him he immediately said that he’d come home to meet dad and have dinner with us. KK is such an original artist. I don’t know anybody who sounds like him. Such a great loss to humanity at large and the music fraternity around the world. My heart is broken. may their souls rest in peace."

Vardhan further concedes that it broke his heart to hear both these pieces of news and that he wasn't able to function. He even performed a special aarti at the temple for them and prayed for their souls.

Vardhan made his acting debut with the 2019 film 'Yeh Saali Aashiqui'. Before his debut film, he was involved in theatre, and he has also worked as an assistant director in films like 'Daawat-e-Ishq', 'Ishaqzaade' and 'Shudh Desi Romance'.