Advertisement
Home / Entertainment / Bollywood / Jayeshbhai Jordaar Review: Ranveer Singh's film is a tight slap on the orthodox system of patriarchy but in an entertaining way

Jayeshbhai Jordaar Review: Ranveer Singh's film is a tight slap on the orthodox system of patriarchy but in an entertaining way

Jayeshbhai Jordaar is nothing but a film with a set of talented actors, interesting storytelling and every possible ingredient of a family entertainer with a social message

Rarely a film comes which makes you laugh and cry at the right parts, and Jayeshbhai Jordaar is one such film. Debutant filmmaker Divyang Thakkar brings a gem that has its heart in the right place. Also, it is so good to see a young filmmaker even dare to tell a story based on female foeticide in such an entertaining way. Surely it is a task to show a social issue without preaching it in a mainstream commercial arena, and Jayeshbhai Jordaar is a clear winner.

Jayeshbhai (Ranveer Singh) is a full of life, happily married guy but trapped in the typical conservative family that has his ruthless and authoritative father, Boman Irani and mother, Jashoda (Ratna Pathak Shah) but what keeps Jayeshbhai alive is his beautiful yet simple wife Mudra (Shalini Pandey), who is about to deliver their second child after first daughter Siddhi (Jia Vaidya) and six miscarriages.

Divyang, who originally hails from Gujarat, helms a story of our heartland, which is truly a bittersweet journey of characters set in the modern-day and odds of the society. He beautifully carved a world of laughter, emotions and satirical revenge against conservativeness. His writing is crisp, fresh and impressive and doesn’t let you even blink your eyes. With the perfect runtime of 124 minutes, Jayeshbhai Jordaar hits a sixer.

Ranveer Singh grows with each film as an actor, and as Jayeshbhai, he has definitely set a benchmark yet again. For not even a second, you’ll feel that he isn’t a Gujarati. His hard work on his Gujarati accent, diction, and body language are evident and commendable. He is born to act and is clearly one of the finest actors we have in the country at the moment.

Shalini Pandey, what a great find yet again by YRF’s casting director Shanoo Sharma. She is phenomenal as Mudra. She has earlier done Arjun Reddy in Telugu, and despite working alongside a star like Ranveer Singh, she has passed with flying colours. Her confidence and command on her craft for her first Hindi film are unbelievable.

The little girl Jia Vaidya, who plays Siddhi, is the heart of the film. Boman will make you feel disgusted with his character, and this is what exactly the director wanted. Ratna Pathak has less screen time, but she rules the screen whenever she comes. Her emotional breakdown scenes with her on-screen son Ranveer will make you choke with emotion.

Although the climax of the film is really over the top and dramatic, it is done fairly well. Divyang’s vision of a messy climax is justified even with a cliché ending. Jayeshbhai Jordaar is nothing but a film with a set of talented actors, interesting storytelling and every possible ingredient of a family entertainer with a social message. 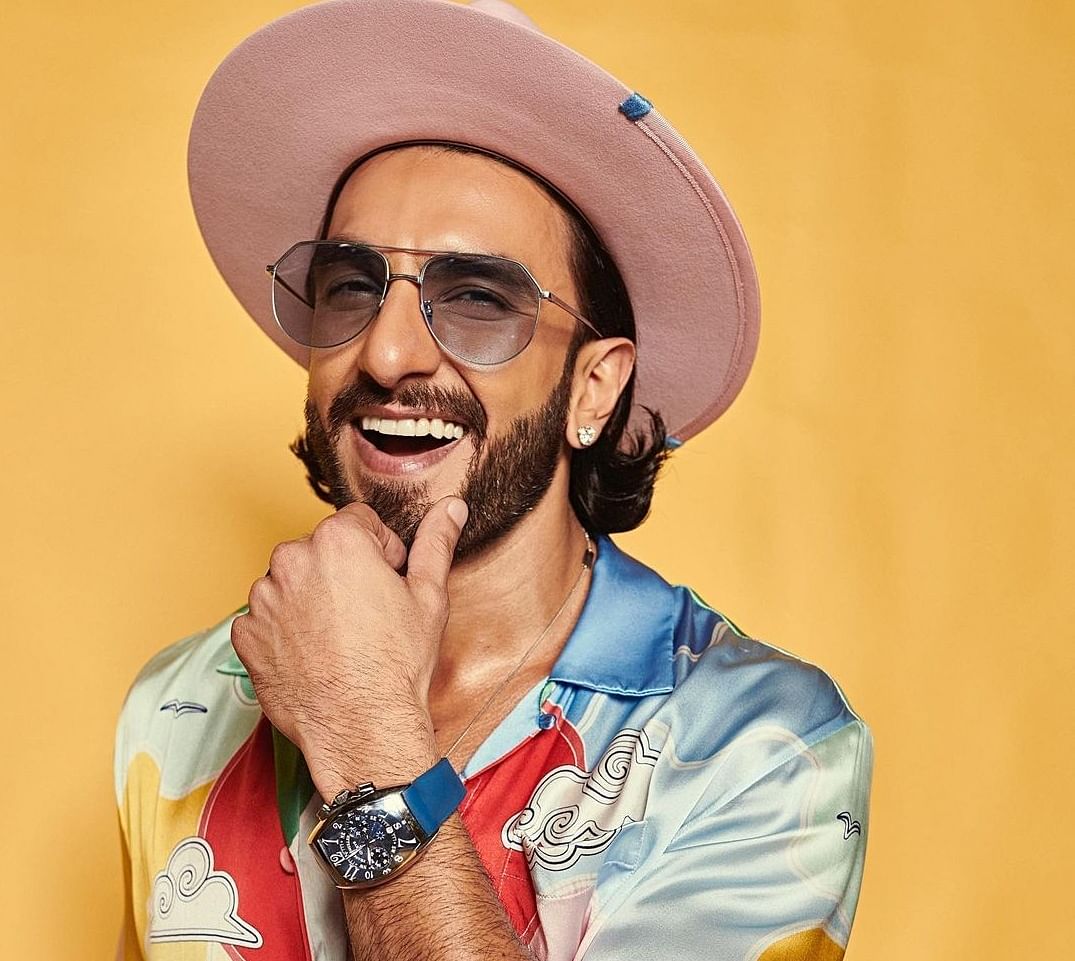 Jayeshbhai Jordaar holds up a mirror to some of the ills that are in our society: Ranveer Singh
Advertisement