Nushrratt Bharuccha's much-hyped 'Janhit Mein Jaari' released on June 10, but had a rather sublime opening day.

The film managed to attract approximately 50,000 people at the theatres on its first day. It earned Rs 56.70 lakh at the box office on Friday.

With the strong word of mouth, the film is expected to see a massive jump in collections on Saturday and Sunday. 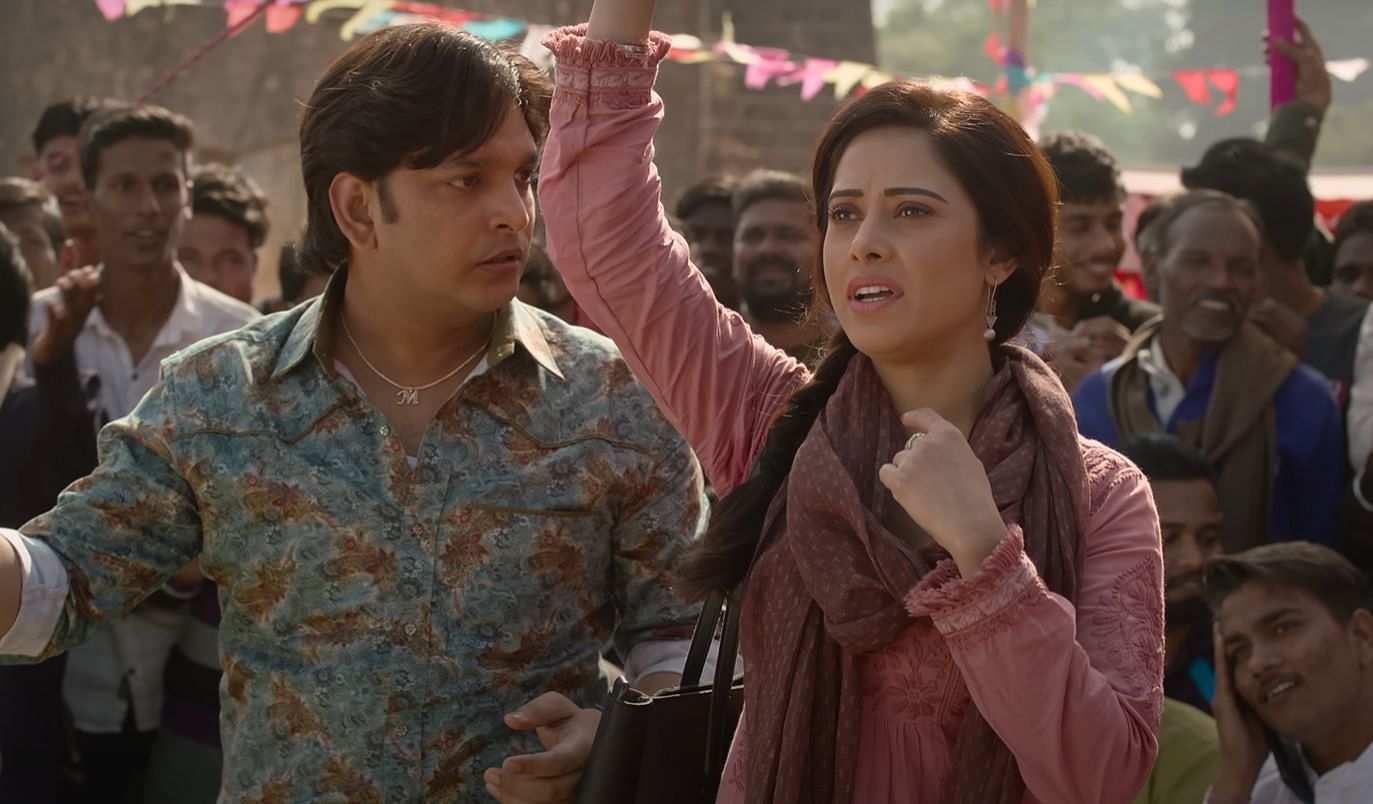 Read Also
'I can’t decide about marriage over a cup of coffee in just 15 minutes,' says Janhit Mein Jaari... 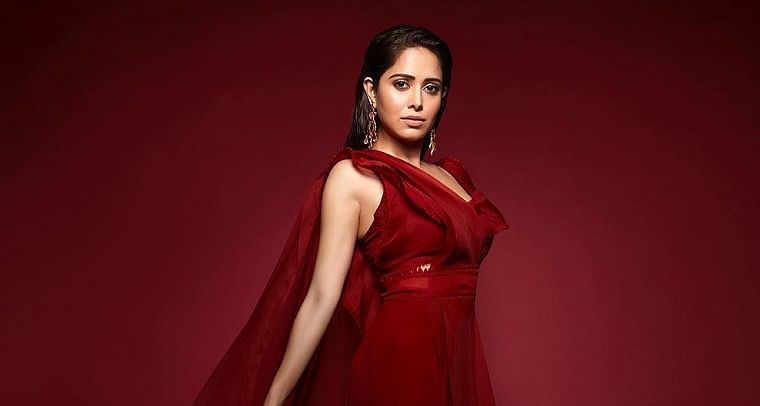