One of the finest actresses of the Indian film industry, Dimple Kapadia has charmed the audience with her breathtaking looks, versatile performances and bold roles in films. She has enjoyed a successful career in both commercial as well as parallel cinema, and has amassed a massive and loyal fan-following.

Dimple started off as a teenage star opposite late Rishi Kapoor in their debut movie 'Bobby' in 1973. At that time, she was just 16 and the actress tied the knot with superstar Rajesh Khanna even before 'Bobby' hit the silver screens.

She then took a sabbatical, and returned to acting with a bang in 1985 with the film 'Saagar', directed by Ramesh Sippy. And since then, there has been no looking back for the actress.

Even today, Dimple keeps on experimenting with her roles and slays them like a pro.

At the age of 63, she has been a part of Christopher Nolan's 'Tenet' alongside John David Washington and Robert Pattinson. She also played a significant role in the web series 'Tandav' and is awaiting the release of Ayan Mukherjee's 'Brahmastra' with Ranbir Kapoor and Alia Bhatt, and Abhishek Jain's 'Second Innings' with Rajkummar Rao and Kriti Sanon.

As the actress turns 65 today, here's a look at some of her best performances on screen: 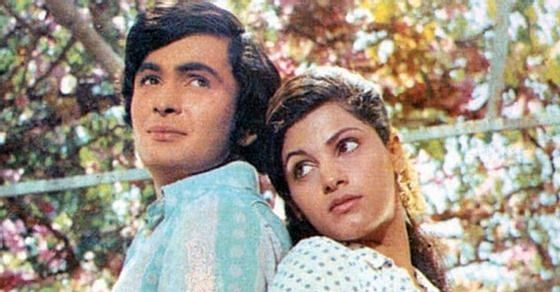 In the film, Dimple Kapadia played the role of an innocent teenager. The film went on to become a major mainstream success. The chemistry between her and Rishi Kapoor was palpable and nobody could deny the ingenuity of their performance. Despite being a debutant, Dimple was lauded for her performance, which also won her the Filmfare Award for Best Actress. Mother of two, Twinkle Khanna and Rinke Khanna, and separated from her husband Rajesh Khanna, Dimple was none of these things when she was on screen with Rishi Kapoor and Kamal Haasan in the film 'Saagar'. This love triangle from 1985 presented the actress in a never-seen-before avatar. The role also won her another Filmfare Best Actress award. Dimple was again nominated for Filmfare Award for Best Female Actor for her film 'Lekin'. She portrayed the role of a spirit, Reva, caught in a time warp, somewhere between the realm of the living and the dead. The film was written and directed by Gulzar. 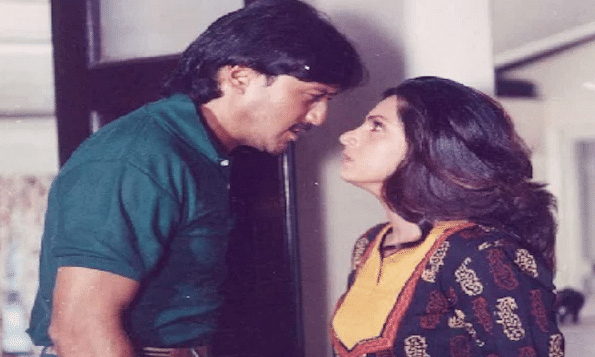 Playing a wife and mother in 'Kaash', Dimple was cast opposite actor Jackie Shroff who was in the role of a fading film star. It showed a woman struggling to make sense of her failing marriage, desire for a career, separation from husband and finally reconciling as the couple discovers their son has cancer. The talented actress played the role of a journalist in Mehul Kumar's 'Krantiveer', starring Nana Patekar and Atul Agnihotri. Her performance as the fearless reporter won her the Filmfare Award for Best Supporting role Female. 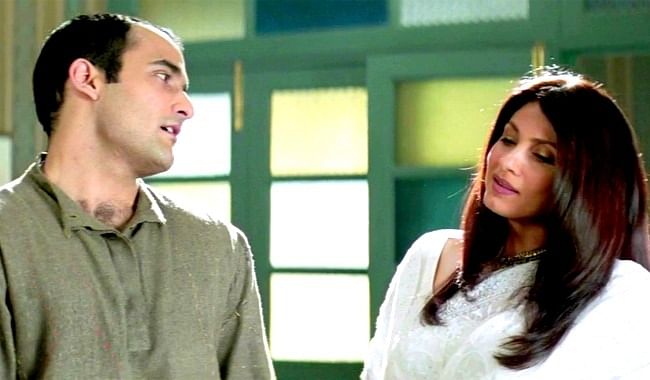 In 2001, young Farhan Akhtar, in his debut film, 'Dil Chahta Hai', cast her in a supporting role. Essentially a slick tale, telling the story of urban Indian youth, Dimple was cast an older woman, who finds herself as the object of affection of one of the film’s three heroes. Her portrayal of a middle-aged alcoholic woman and a divorcee, who is not allowed to meet her daughter was received well. In one of her interviews, she even termed her character in the film as 'one role to die for'.