Dhaakad review: A showreel on Kangana Ranaut’s action skills but for what?

Watch Dhaakad only if you wish to see Kangana breaking bones. Else, skip it.

Have you ever been to Budapest before? If not, then Dhaakad is for you. The film is a free ticket to the city that lets you explore the beauty of Central Europe. First-time feature director Razneesh’ Razy’ Ghai attempts to make a stylish female-centric spy thriller, where the protagonist kills 500 men at the same time and wears a hot bikini and cape while riding bikes on the streets of Budapest but all in vain.

Agent Agni (Kangana Ranaut) was sent to India by her boss Saswata Chatterjee to hunt down Rohini (Divya Dutta), who runs a brothel and her lover Rudraveer (Arjun Rampal), who does illegal coal mining. Fazal (Sharib Hashmi) helps Agni to find out both of them. What happens when the truth unfolds to Agni?

As the title of the film suggests, the subject is fearless, for which the sky could have been the limit, but it fails to impress even a bit. Director Razneesh gets diverted from the main subject in highlighting the protagonist’s action skills which further dilutes the purpose of the film. Dhaakad nowhere heads till the interval, and the characters are doing their own thing until Agni traps them down only to kill them. After a point, the film becomes a yawn fest. There’s too much gyaanbaazi throughout the film.

Although Kangana is phenomenal in her action sequences, she still couldn’t uplift a jarring screenplay. Her hard work on bashing up men brutally is evident, her style of action is unique and sharp, unlike other female actors in Bollywood, but again, it looks like her showreel of high octane action. She wears leather harnesses like bikinis and loiters around her fancy hotel room, drinks scotch in a club and makes out with a stranger in a weird pink coloured hairdo just to overcome her childhood mental trauma, really?

Divya Dutta as Rohini is commendable. This is perhaps her only uncanny performance till date. She is heartless and savagely violent. Arjun Rampal, as ruthless Rudraveer, gives a solid impression in the film, with those tattoos all over his body, big rings on his fingers, furry overcoats and stylish hairstyles add a lot to his cruel behaviour. The only thing that annoys is his hamming and pretentious voice modulation just to make everyone believe that he is the most powerful antagonist. Sharib Hashmi, as Fazal, is honest and plays his part with sincerity. He gets the Bhopali accent apt.

Watch Dhaakad only if you wish to see Kangana breaking bones. Else, skip it. Kangana Ranaut is Dhaakad, but the film isn’t. 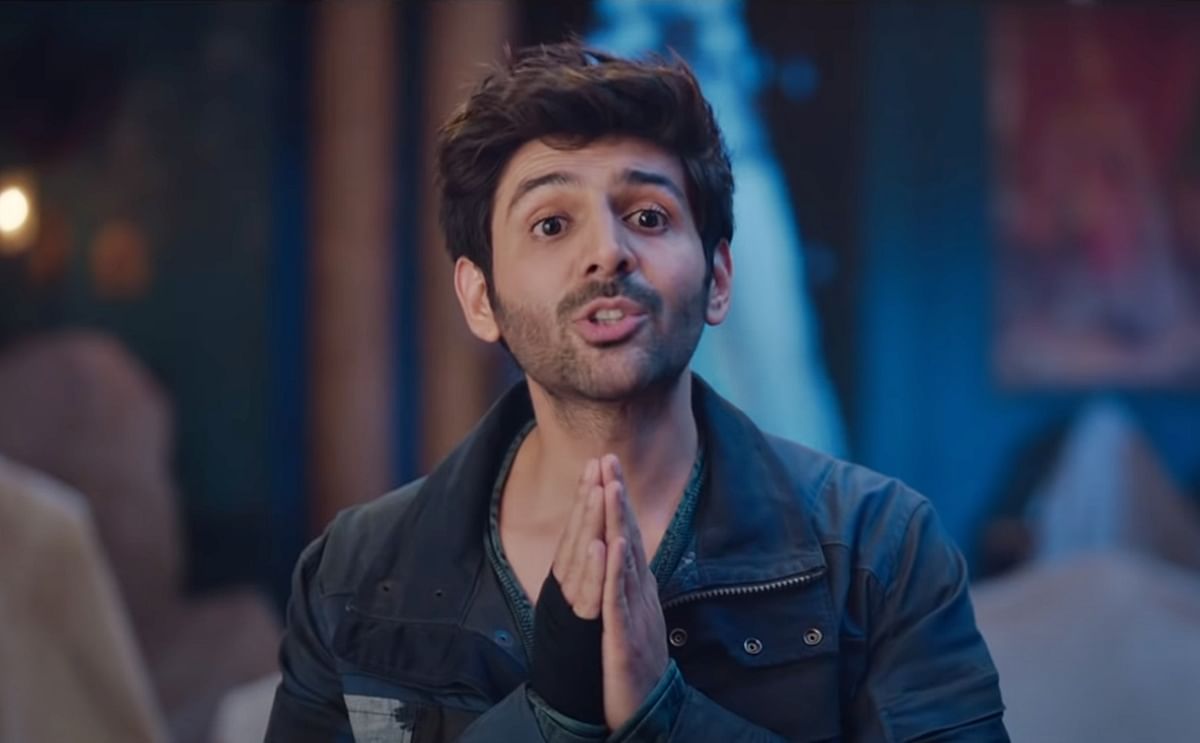 HomeEntertainmentBollywoodDhaakad review: A showreel on Kangana Ranaut’s action skills but for what?