The film, a sequel to Akshay Kumar and Vidya Balan-starrer 2007 psychological horror comedy of the same name, released on Friday

The film, a sequel to Akshay Kumar and Vidya Balan-starrer 2007 psychological horror comedy of the same name, released on Friday.

'Bhool Bhulaiya 2' had an opening of Rs 14.11 crore, followed by an impressive Rs 18.34 crore on Saturday. The film's Sunday collection of Rs 23.51 crore took its opening weekend collection to Rs 55.96 crore. 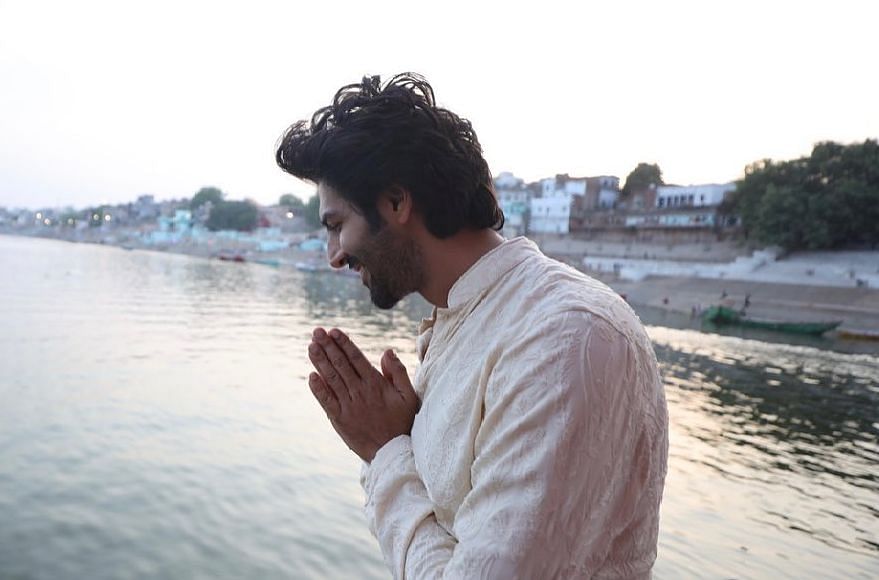