The man was paraded with his hands tied, while three women, including his wife, were showering him with slippers and throwing fists on him.

Khurai (Madhya Pradesh): In a never seen procession, a mother and two of her daughters taught a fitting lesson to a person who was allegedly involved in domestic violence with one of the daughters of the woman.

According to the video which went viral on social media, a person whose identity is yet to be ascertained was paraded with his hands tied, while three women, including his wife, were showering him with slippers and throwing fists on him.

In the video, the trio can be seen beating the man, while the mother says, “Look at him! He has molested a girl.”

The incident has been reported from Khurai tehsil of Sagar district in Madhya Pradesh on Sunday afternoon, where three women, including a mother and two of her daughters, caught a person. During preliminary investigation, it has been revealed that the woman had lodged a missing complaint about one of her daughters in Bhopal on October 12.

After some time, the girl went to her parent’s place, while the man came to his native place in Khurai.

Meanwhile, the entire story witnessed a new twist after the girl came to Khurai with her mother and sister, where the person is said to have assaulted her. Upset over this, the mother along with her two daughters decided to teach him a lesson.

The trio took the man to Khurai police station and handed him over to the police.

Speaking on the matter, Khurai police station in charge, Ravendra Chauhan said, “A missing report had been registered involving the couple in Chhola Mandir police station on October 12, after which Bhopal police had caught them. During interrogation, the couple had agreed to get married.”

“Later, the woman went back to her mother’s house while the man came to Khurai. Then, on November 5 when the woman along with her mother and sister came here, the man allegedly beat her. Bhopal police are investigating the matter”, Chauhan further added. 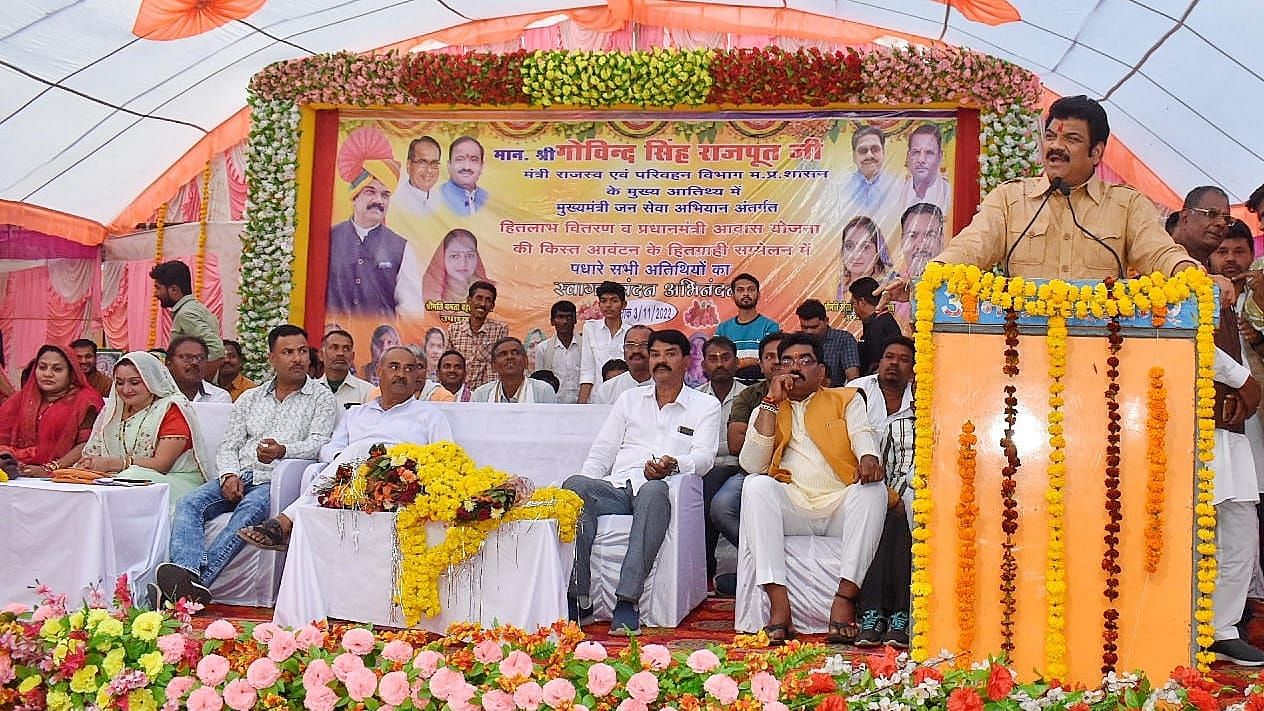