In the video, which has been going viral on social media, the farmers are seen carrying the sacks of fertilizers on their shoulders.
FP News Service 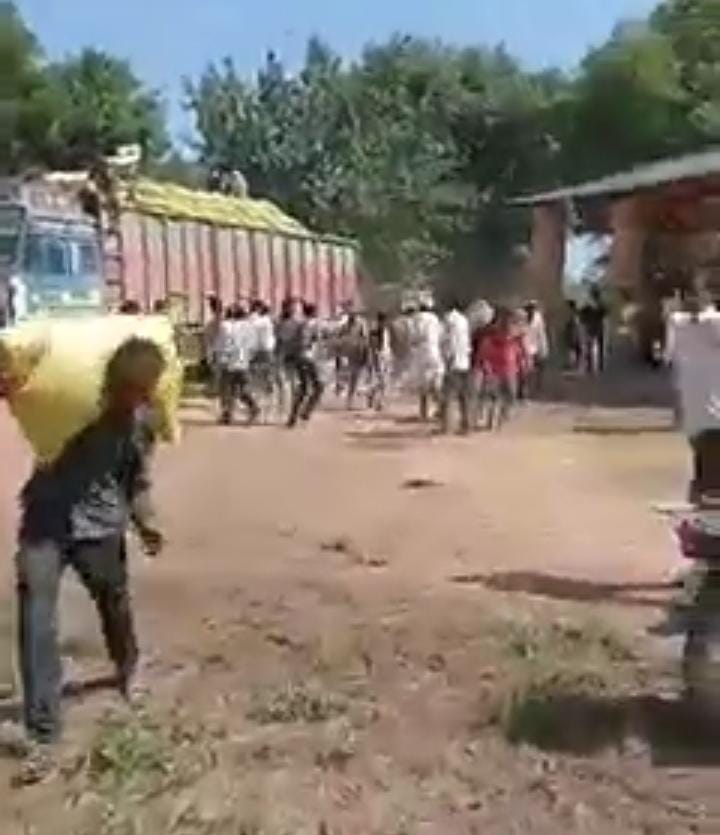 Morena (Madhya Pradesh): A video of looting DAP fertilizers from a truck in Sabalgarh area of Morena district is going viral on social media.

In the viral video, the farmers of the area were spotted carrying the sacks of fertilizers on their shoulders. On getting the information about the incident, the police rushed to the spot.

As soon as the police reached, the farmers started running from the spot. Notably, the farmers of the area were struggling to get the fertilizers as it is time to sow the wheat and mustard crops in the field.

A truck full of DAP fertilizer had arrived at the government godown in the district on Monday, October 11. The distribution of the fertilizers was not being started even after 11 o'clock.

After that the angry farmer tried to loot the fertilizers from the truck. The farmers of the area, however, are facing trouble these days as there is shortage of the fertilizers.

Farmers tried to loot fertilizers from a truck in Sabalgarh area of Morena district in Madhya Pradesh. The video of the incident is going viral on social media.#fertilizer #fertilizerloot pic.twitter.com/rnHe9NyUYS 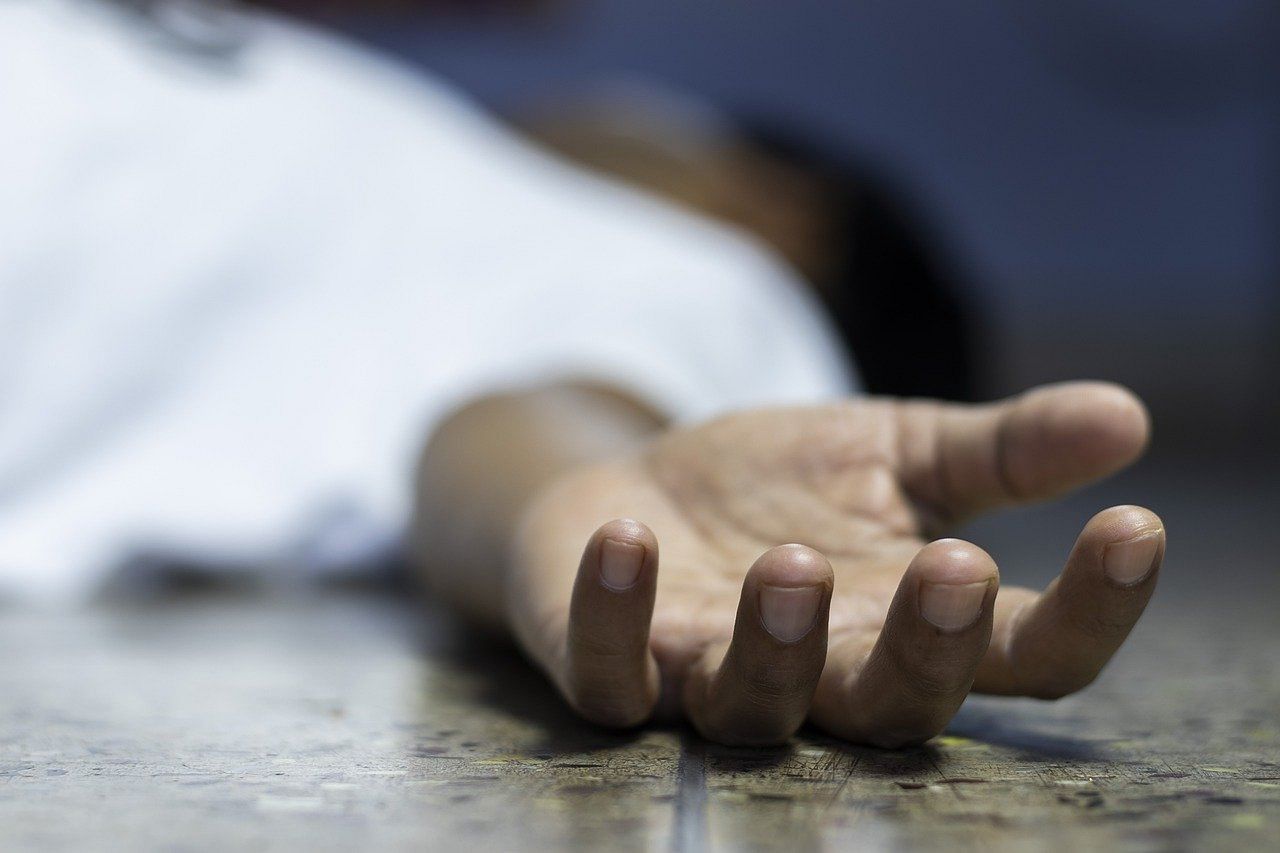