The incident occurred at Uttampura locality of Morena town late on Sunday night.

Morena (Madhya Pradesh): A 40-year-old man has been arrested for allegedly beating his minor daughter to death with a stick in Morena.

The only mistake of the daughter was that she returned home late from a Durga Pandal.

The incident occurred at Uttampura locality of Morena town late on Sunday night.

According to reports, the girl along with her friends from the neighbourhood went to visit a Durga Pandal in the locality. She returned home around 11 PM.

This irked her father Rakesh Jatav so much that he started beating her with a stick. The girl was rescued by mother. The girl sustained fatal injuries and died on spot.

On getting information, a police team rushed the spot and arrested the accused. The police sources said that Jatav was a habitual drinker and used to beat his wife and child on a regular basis.

“He works as a labourer and is an alcohol addict,” said a police officer.

The officer said that the body of the girl had been handed over to family members after autopsy.

Read Also
Madhya Pradesh: If there was no money, shouldn't have locked your house, thieves to deputy collector... 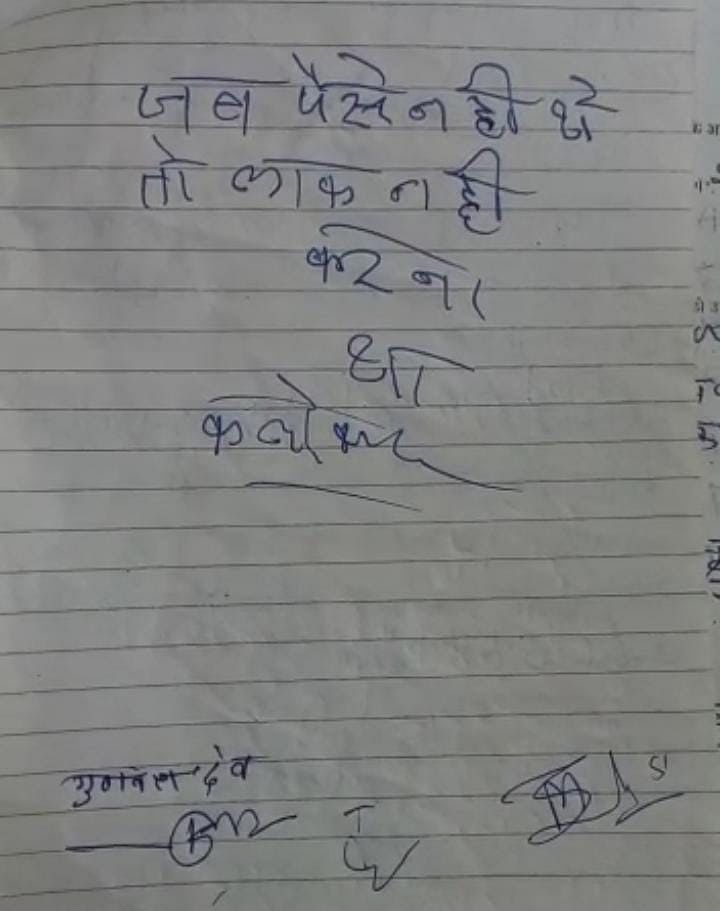