The railway authorities stopped the Punjab Mail heading towards for a while because of the protest.
Staff Reporter 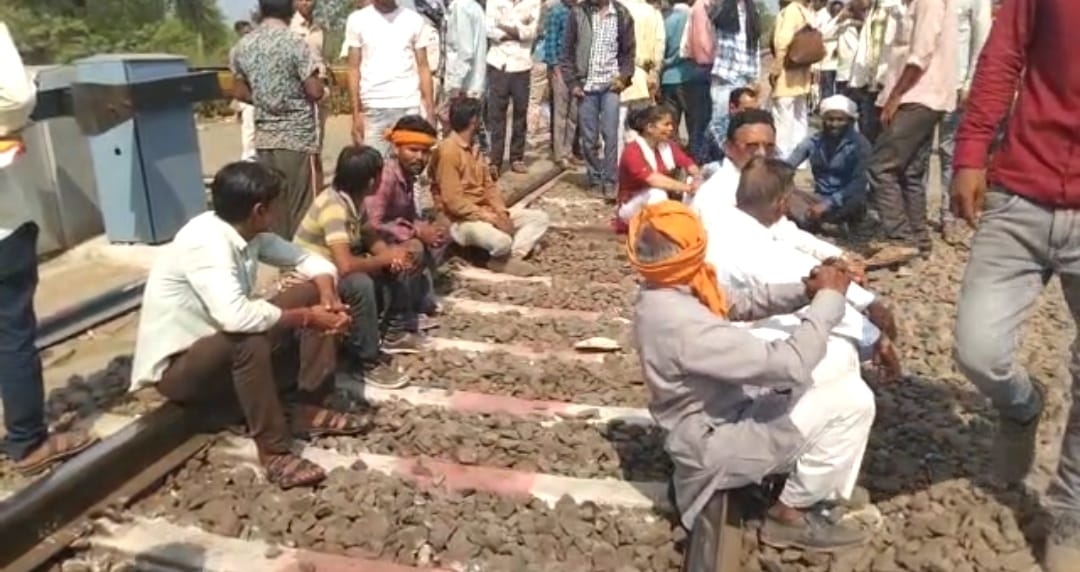 The railway authorities stopped the Punjab Mail heading towards for a while because of the protest.

A large number of policemen reached the site of the protest and dispersed the peasants.

According to reporters, the farmers earlier staged a sit-in on Agasaud Road and blocked the road. While the district administration officials and police personnel were persuading the farmers, a group of protesters reached the railway track and squatted on it.

The police officials said that farmers had called off their protest after they were assured of a supply of fertilisers. 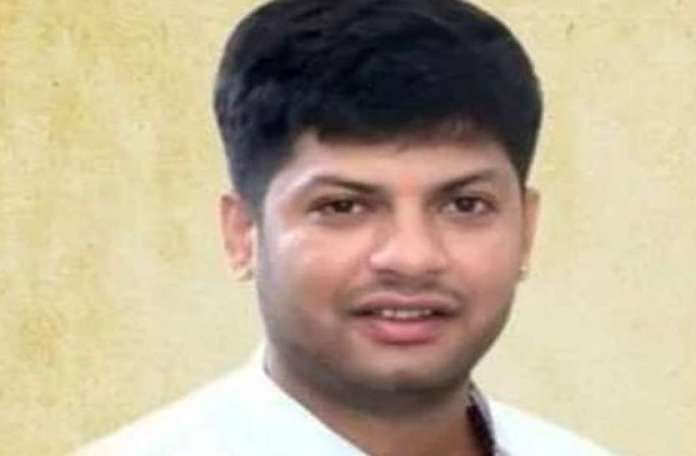