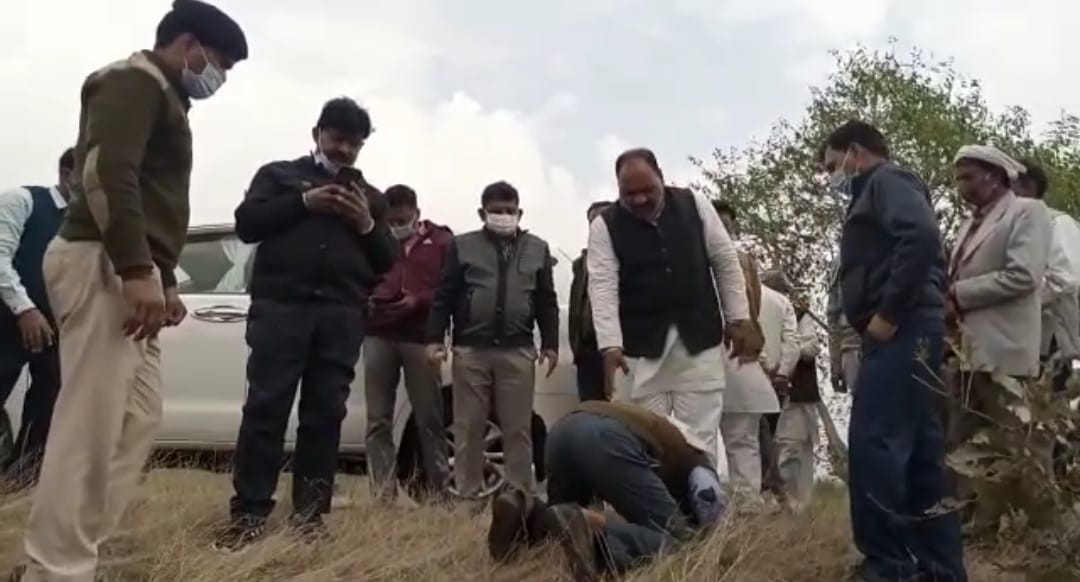 Shivpuri (Madhya Pradesh): A grief stricken farmer, who lost his crops because of rainfalls and hailstorm, laid prostrate before district collector of Shivpuri and former MLA from Kolaras assembly constituency, seeking compensation for his damaged crops.

According to reports, district collector Akshay Singh and former MLA from Kolaras assembly constituency Mahendra Yadav were on visit to see the damage of crops due to hailstorm and rainfalls. When they reached Dighod village, a farmer identified as Janki Lal Dhakad bowed down in their feet and sought compensation.

Dhakad, as per reports, has lost his crops. He told collector and former MLA that he was under debt and would not be able to repay the loan as he had lost his crop. He also said that he would commit suicide if he would not get proper compensation.

On Sunday, Chief Minister Shivraj Singh Chouhan assured the farmers that they would be compensated against the damage of their crops. Chouhan also said that he had instructed all district collectors to conduct surveys as soon as possible so that farmers could be compensated.

The farmers informed the district collectors that they were yet to get the compensation against losses they suffered due to the flood. 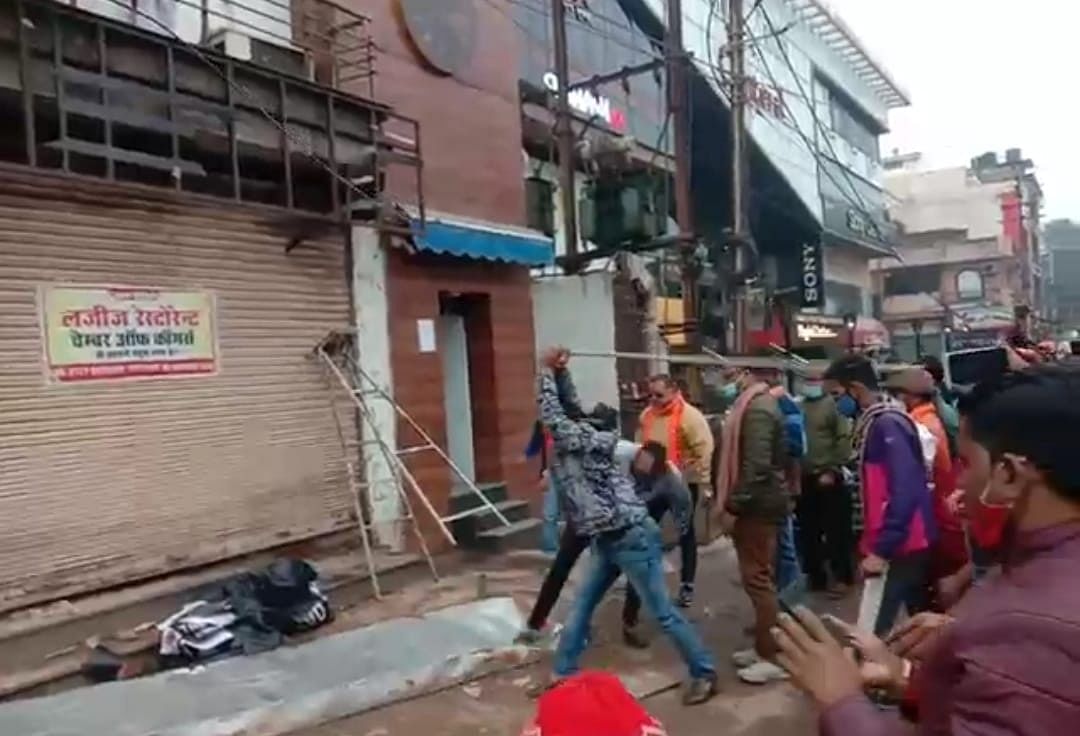