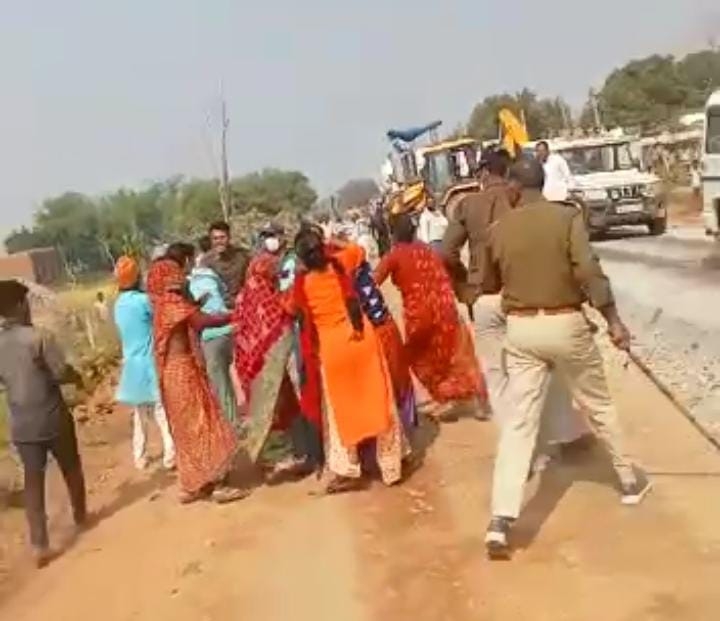 Shivpuri (Madhya Pradesh): One and half-year-old girl died in an alleged police lathi charge at Karera-Bhitarwar road in Shivpuri on Tuesday evening.

Sub-inspector Raghavendra Yadav has suffered head injury in the incident.

Superintendent of Police Rajesh Singh Chandel has confirmed the age of the deceased girl. He says that it will be too early to say that the girl died in the police lathi charge. The police are, however, investigating the matter, he added.

According to the reports, there was a dispute regarding the construction of the road. Actually, a pipe was being inserted in a culvert during the construction of a road at Gadhai village. Meanwhile, Jatav community people showed their protest against it. They said that rain water would enter their house and fields through the pipe.

Because of the conflict the villagers sat on the road. After that a force was called to remove the villagers.

According to the villagers, the police began a lathi charge and it hit the child, due to which she died. At the same time, villagers started pelting stones and SI Raghavendra Yadav sustained injuries.

According to the MLA, he has spoken to the villagers to pacify the situation. A large number of police forces have, however, reached the spot after the dispute. 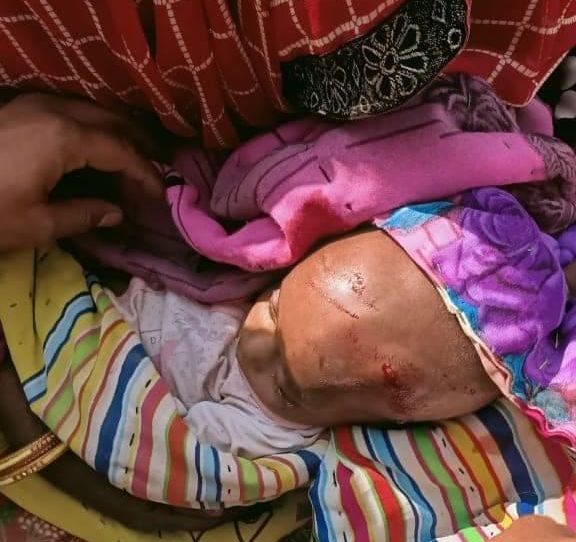