HomeBhopalWatch: Doctor couple in MP booked after 70 Ayushman Bharat cardholders found in hotel instead of hospital

Watch: Doctor couple in MP booked after 70 Ayushman Bharat cardholders found in hotel instead of hospital

Additional Superintendent of Police Gopal Khandel had on Friday said they received a tip-off that the hospital was allegedly paying money to Ayushman Bharat card holders to get admitted.

Jabalpur (Madhya Pradesh): Police have registered a case against a doctor couple in Madhya Pradesh's Jabalpur city after 70 patients covered under the Prime Minister Jan Arogya Yojana were found in a hotel instead of an adjoining hospital, officials said on Monday.

Local police and health department officials had on Friday conducted a raid during which the 70 Ayushman Bharat cardholders of the health scheme were found in Hotel Vega, while as per records they were admitted to the Central India Kidney Hospital for treatment, they said.

The hotel is located next to the private hospital.

Additional Superintendent of Police Gopal Khandel had on Friday said they received a tip off that the hospital was allegedly paying money to Ayushman Bharat card holders to get admitted.

The health department was alerted after which a raid was conducted on the hotel, he had said.

On the basis of an investigation report received from Jabalpur's chief medical and health officer, an FIR was registered on Sunday against Dr Ashwini Pathak and Dr Duhita Pathak for forgery and cheating, Khandel said.

The hotel where the Ayushman Card holders were being treated has been sealed on the instructions of Jabalpur collector, Additional District Magistrate Namah Shivay Arjaria said.

The Kotwali police have registered the case against the doctor couple under Indian Penal Code sections 466 (forgery), 420 (cheating), 468 (forgery for purpose of cheating) and 471 (using as genuine a forged document or electronic record), Khandel said.

The Pradhan Mantri Jan Arogya Yojana seeks to provide a cover of Rs five lakh per family per year for secondary and tertiary care hospitalisation. 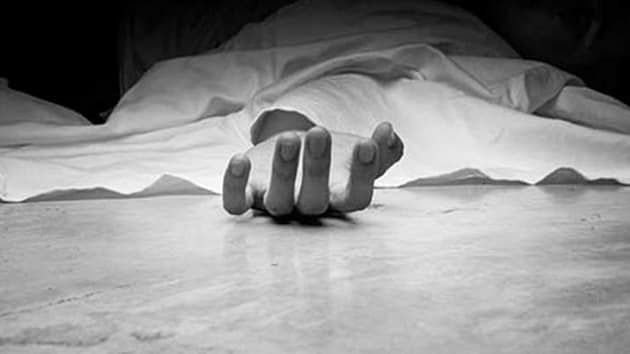