Water flows after authorities opened sluice gates of the Bargi dam following a rise in the water level of the reservoir due to monsoon rains, in Jabalpur, Wednesday | PTI

Bhopal(Madhya Pradesh): Heavy rainfall has caused flood levels in rivers to rise across the state. As many as ten rivers are on spate in various regions of the state. Heavy water inflow into rivers following incessant rain in their catchment areas has forced the authorities to open dam gates to release excess water downstream.  Gates of 16 dams were opened in sundry regions to discharge excess water.

Following torrential rains, all 23 gates of Omkareshwar dam were opened in Khandwa.  In Jabalpur, 15 gates of Bargi dam (out of 21) were opened to discharge 141840 cusecs of water. In Balaghat, two of five gates of Bawanthadi (Rajiv Sagar) dam were also opened.

Out of nineteen gates, 8 gates of Gandhi Sagar dam were opened in Mandsaur to discharge 4762 cumecs of water. As Narmada river is on flood, water level of Indira Sagar dam (Khandwa) increased substantially, forcing authorities to open 12 gates out of 20 gates to release 16580 cumecs of water. Likewise, three gates of Kundalia major project reservoir were opened in Rajgarh.

In Chhindwara, two gates of Pench Diversion dam were opened. Rajgarh has also received bountiful rains, forcing authorities to open 6 gates of Kushalpur dam. In Shivpuri, 3 gates out of 25 gates were opened in Mohini Pick up weir reservoir. In Dindori, one gate of the Bilagaon medium project was opened. In Mandla, two out of nine gates of Thanwar dam were opened to discharge extra water.  In Tikamgarh, 4 out of 12 gates of Bansujara major project were opened following torrential rains. 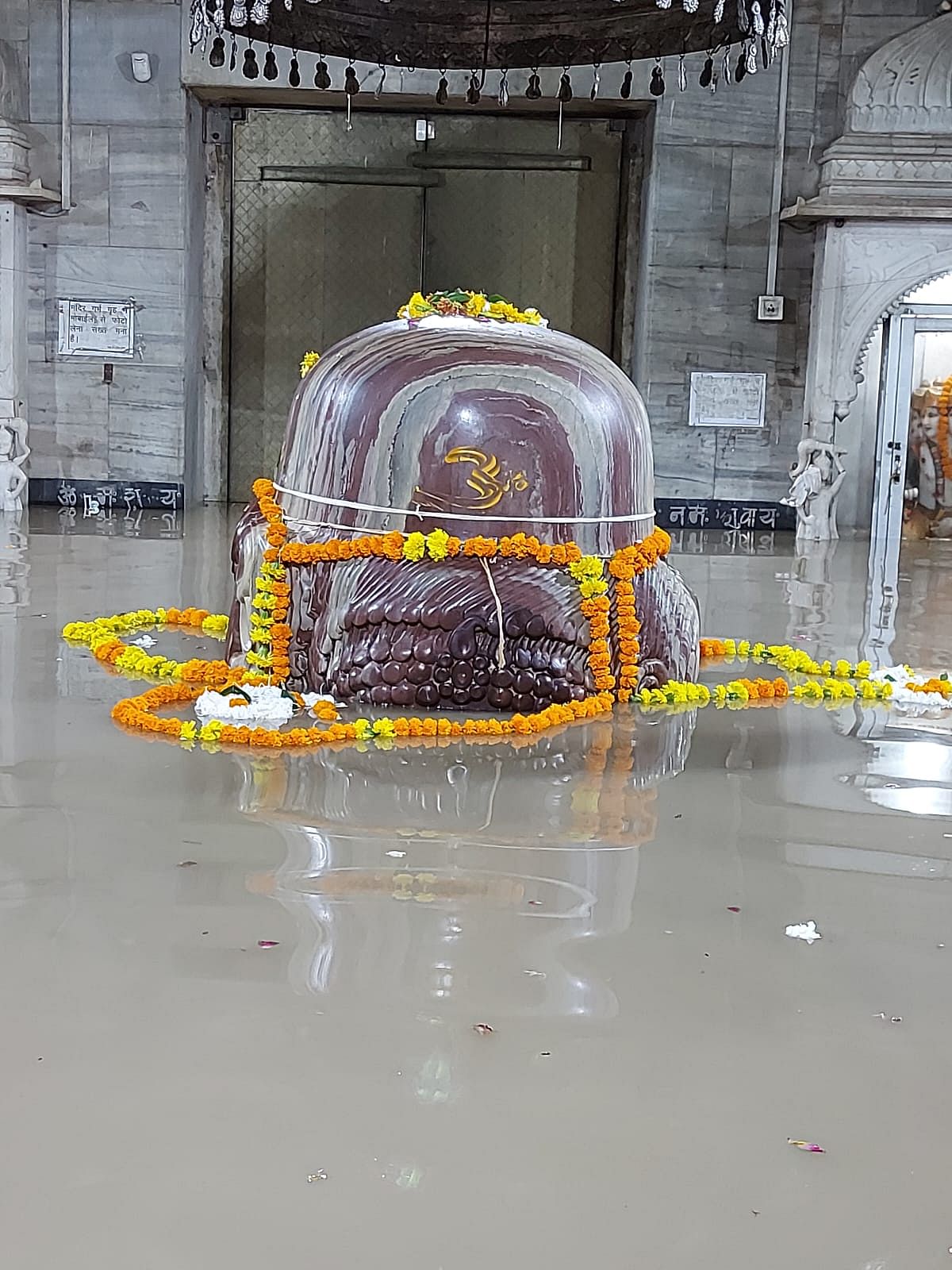