HomeBhopalT20 Cricket World Cup for the Blind : Bhopal's Sonu Golkar makes it to India Squad for the third time in a row

T20 Cricket World Cup for the Blind : Bhopal's Sonu Golkar makes it to India Squad for the third time in a row

Just praising is not enough, para-sports need as much support as you give to general sports, says a visually impaired cricketer

Bhopal(Madhya Pradesh): Bhopal city’s visually impaired (B1: totally blind) cricketer, Sonu Golkar, got selected to be a part of, 17-member India squad for the upcoming 3rd T20 Cricket World Cup 2022 for the Blind. The event will be held in different cities of India from December 6 to 17. Golkar will be part of the Indian squad for the World Cup for the third time in a row. He is the first cricketer from Madhya Pradesh to be a part of the India team for the World Cup.

While talking to the Free Press regarding the scope and situation of blind cricket in the country, Golkar said, "When I started playing cricket, we didn’t even get a bat or a kit to play. But things are changing; we still don't have as much financial support as we need, but the situation is marginally better than it was. The most notable change is that people are now interested in blind cricket."

When asked about the government’s support for the Blind Cricket League, the cricketer said, "The state government did recognise our efforts. However, till now we don’t have any regular government grants or support, but they sometimes help us financially when we organise matches. We are getting this support because people are interested in para-sports now. We can easily obtain grounds, but the consistent and continuous support that an athlete requires is lacking. It is better than how it used to be, but still, it is not enough." 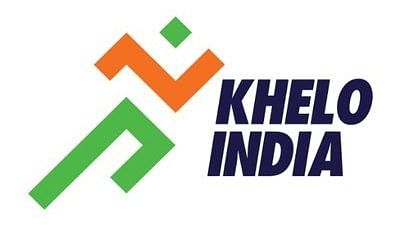