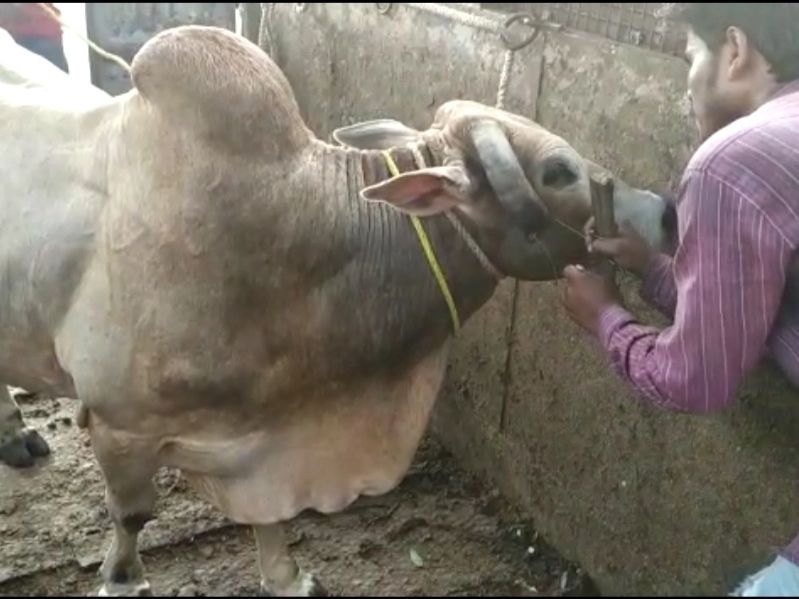 BHOPAL: Social media turned a saviour for a stray bull whose overgrown horns were digging into its neck. The bull, in pain, was spotted in Khajuri area, on the outskirts of Bhopal. The villagers were concerned as the bull’s twisted horns had overgrown and were digging into its neck. The bull was in pain. Someone shared the bull's plight on social media. A Bhopal Municipal Corporation (BMC) official took note of the matter. BMC fire officer Sajid Khan and his team rescued the stray bull from Khajuri. The team had a tough time taming the stray animal. Later a veterinary team of the civic body trimmed the horns on Sunday. 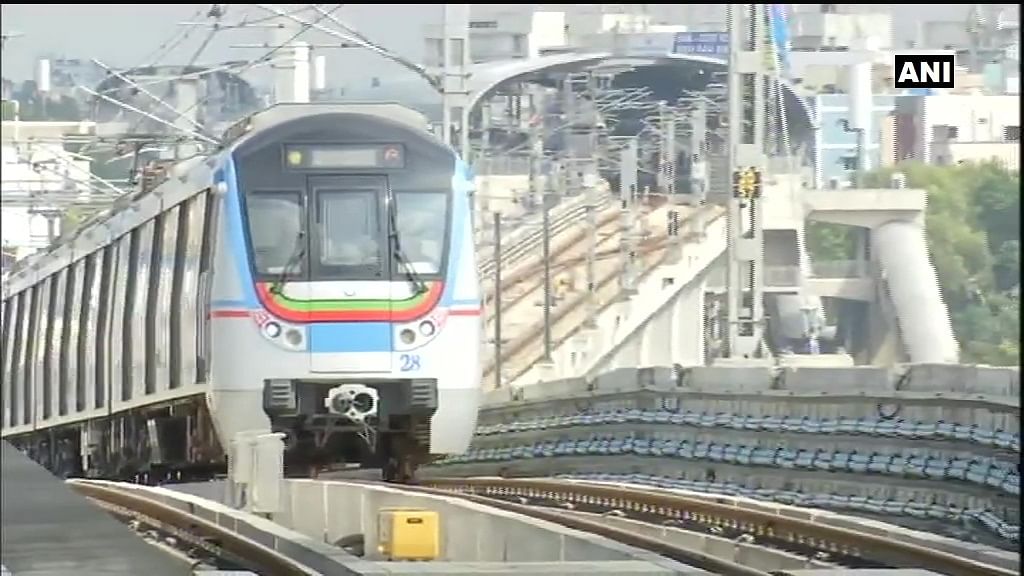