The municipal corporation has taken action against some farmers for vending vegetables on the footpath of the road.
FP News Service

Singrauli (Madhya Pradesh): The busiest thoroughfare in the city between Waidhan police station and Ambedkar Square has turned into an illegal taxi stand.

Taxis parked on both sides of the road lead to traffic snarls there. Besides, there are government houses and shops of the municipal corporation on the road.

The residents of the colony and the shopkeepers have complained to the district administration about the illegal taxi stand. The administration, however, does not pay any heed to their complaints.

The municipal corporation has taken action against some farmers for vending vegetables on the footpath of the road.

The officials of the civic body sometimes throw the vegetables of the farmers to show that they are taking strong action to maintain traffic circulation in the city, the residents say.

According to a shopkeeper in the area Rupesh Chandra Pandey, the taxi drivers gamble throughout the day and consume liquor; whereas the police station is only 100 meters away from the place.

A government employee Anikta Singh has said that she has been allotted a government house but, because of the taxi stand, she faces a lot of difficulties to commute.

Taxi drivers park their vehicles outside her house, Singh says, adding that she has complained to the police about it.

After that, the drivers stopped parking taxis outside her house for a few days, but they have begun to do it again.

She says that the drivers consume liquor sitting in taxis.

Owner of India Glass who runs business from a shop taken on rent from the civic body says, “It is because of the taxi stand that shopkeepers and residents in the area cannot park their cars.”

Whenever anyone raises objections, the taxi drivers enter into a brawl with him, he says.

Collector of Singrauli Rajiv Ranjan Meena has said that he has no information about any such taxi stand.

Earlier, there happened to be traffic gridlocks on the footpath because of the vegetable vendors, but they were shifted to Krishi Upaj Mandi, he says.

If taxis are parked, action will be taken against the defaulters, he further says.

(With inputs from Amit Singh Parihar) 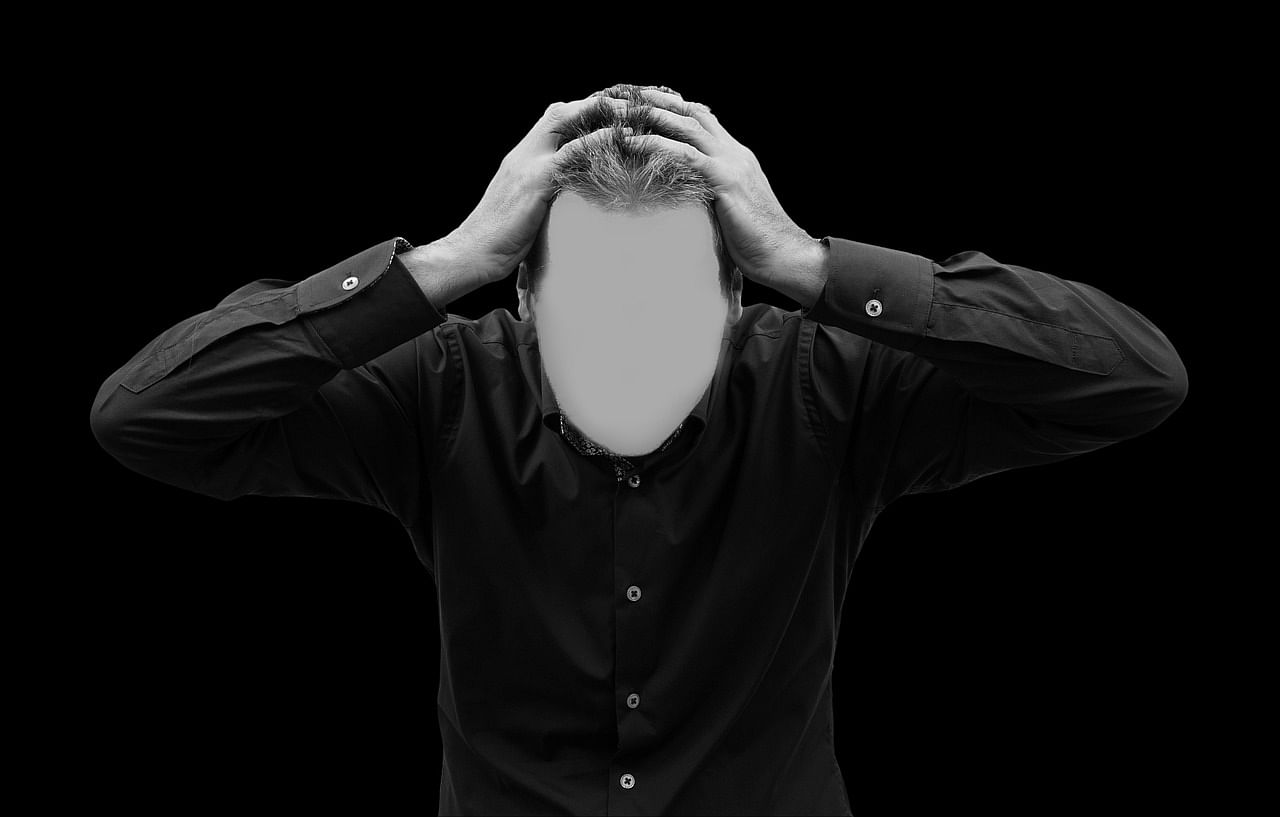