The injured persons were admitted to the district hospital.

An injured person was being taken to the hospital | file photo

Shivpuri (Madhya Pradesh): Two persons died and over one dozen sustained burn injuries after a massive fire broke out in a cracker warehouse in Badarwas locality of ​​the district on Tuesday.

The injured persons were admitted to the district hospital.

According to reports, the warehouse was built in the house of Pappu Mansoori and Bablu Mansoori. A huge quantity of crackers along with ingredients used in making crackers were kept in the warehouse. The workers were busy at work and suddenly the firecracker exploded.

On getting the information about the incident, the fire brigade team, district collector and superintendent of police rushed to the spot. The fire in the warehouse was controlled after the hard efforts of the fire brigade team. The reason for the fire was, however, yet to be ascertained.

On the other hand, Badarwas police station in charge Rakesh Sharma said that two persons died and over one dozen people sustained burn injuries in the incident. The investigation into the matter was on. They were also investigating the license to make firecrackers, Sharma added. 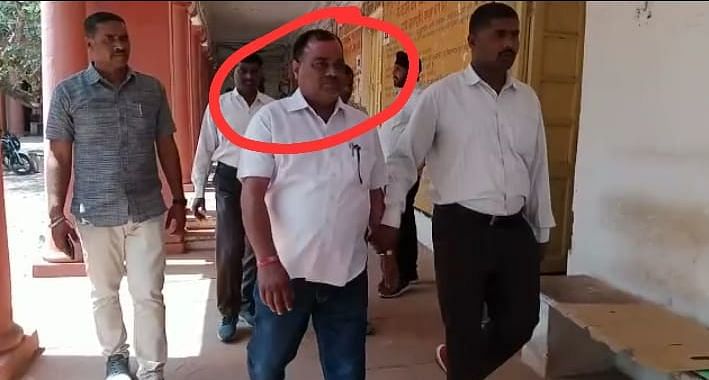