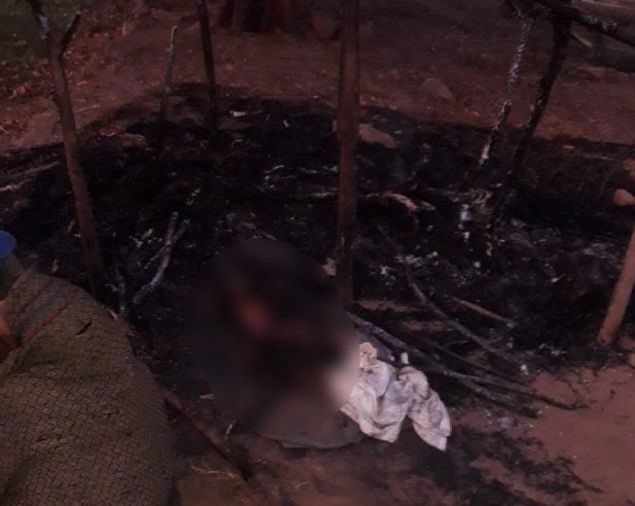 Shivpuri (Madhya Pradesh): A three-year-old girl died after a fire broke out in a hut in Sillarpur village, Shivpuri district on Sunday.

Father of the girl, Angura Adivasi alleged that his brothers had lighted the hut. Angura said that he went on his duty and when he returned, he saw that his both daughters were playing near the hut.

Three persons were having an alcohol party near the hut. After that he got busy with his work. Around 3:30pm, his elder daughter informed him about the fire incident. He rushed to the spot but his younger daughter succumbed to the burnt incident, Angura added.

On getting the information about the incident, the police reached the spot and sent the body for an autopsy. The police registered a case and started an investigation into the matter.

The police, however, said that Angura did not report any statement. According to reports, the hut was burned because of a short circuit, the police added.

Sub-Divisional Police Officer (SDPO), Karera, G D Sharma said that the probe was on in the matter and action would be taken according to the probe reports. 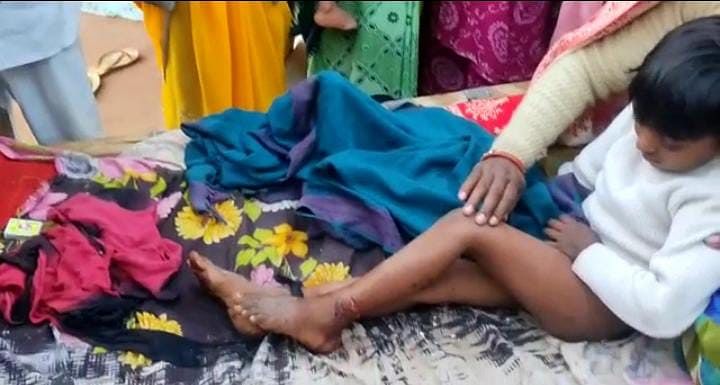 Shivpuri: Woman saves her child from jaws of jackal