The power department has followed an order of the Pollution Control Board.

The power department has followed an order of the Pollution Control Board.

According to reports, the Pollution Control Board (PCB) issued an order a few days ago that the Paneer factory was not taking any steps to check pollution.

In the order, it also said that power supply to the company should be stopped and, after that, the power department has begun to take action.

Sudden action by the power company has shocked the management of the factory.

As the unit deals in milk products, it must have a cold storage. The PCB order came in the wake of villagers’ complaints about polluted water being released by the factory.

The villagers were unhappy about the officials’ failure to implement the PCB’s order, sources further said. A few villagers also complained to PCB.

Sources in the factory said that nearly 1,000 farmers are indirectly associated with the factory.

As power supply has been cut off, the factory has stopped functioning, sources further said.

On the other hand, those who were fed up with pollution are now happy.

A filter plant was set up to release dirty water from the factory into a nearby drain through pipes, but the drain has dried up.

Superintending engineer of the power company CK Panwar said that the power supply to the Paneer factory was cut off after the company had received an order from PCB.

The action was taken according to rules, Panwar said. 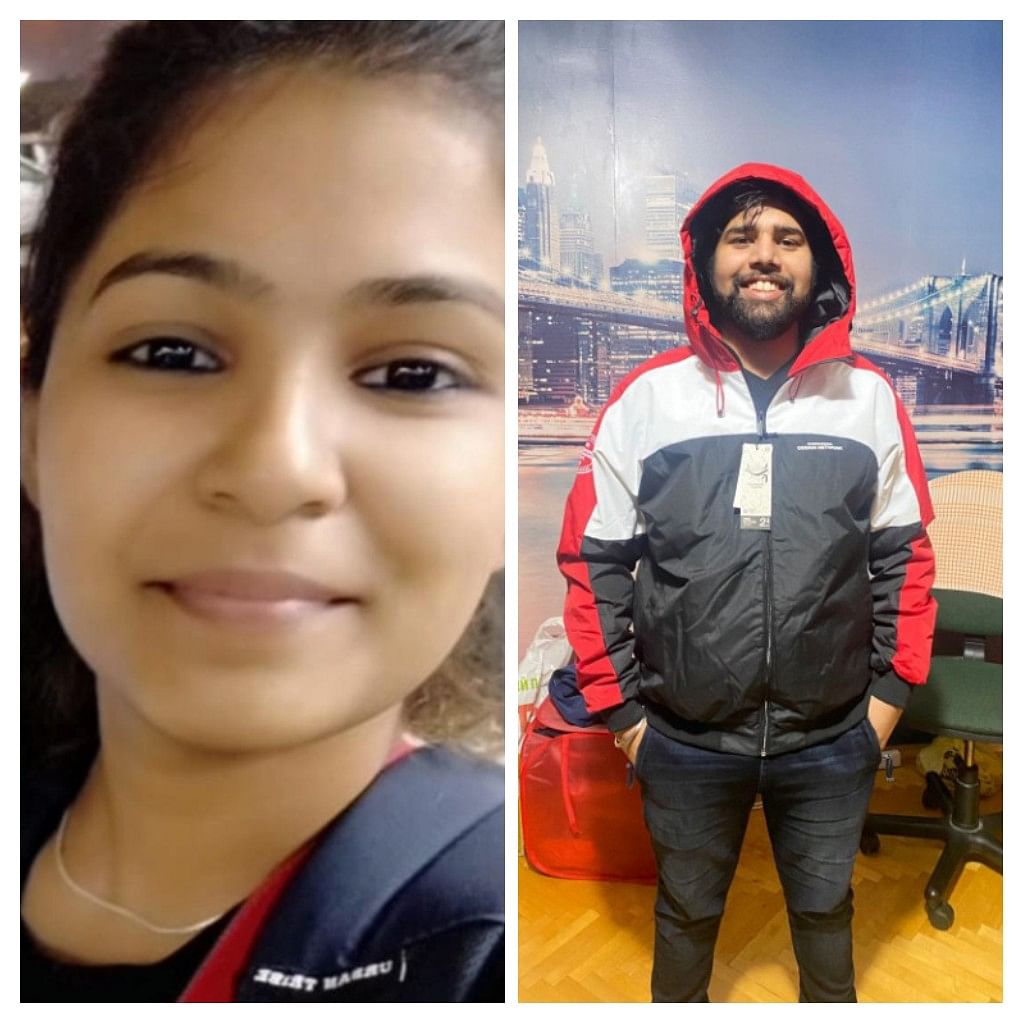