Security beefed up in Madhya Pradesh state prisons ahead of festivals

The direction comes following the escape of three under trials from Pawai sub jail on Monday.
Staff Reporter 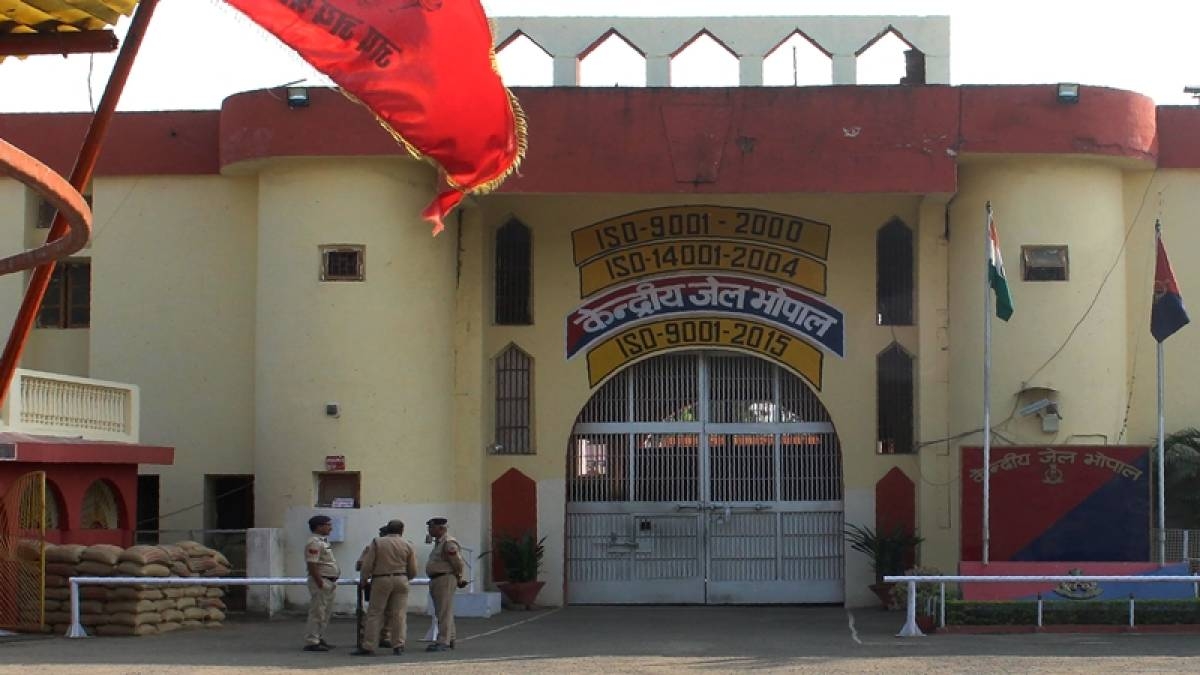 BHOPAL: The jail department has tightened the security in state prisons ahead of the upcoming festivals across the state. The direction comes following the escape of three under trials from Pawai sub jail on Monday. The trio was arrested within seven hours.

The director general of prisons Arvind Kumar issued instructions which will remain in place till October 20. Durga Navmi will be celebrated on Thursday, Dussehra on Friday and Milad-Un-Nabi falls on October 19. The jail administration has been directed to ensure that no suspicious article is handed over to jail inmates by their visiting family members during the festivals. The senior jail officers have been directed not to leave the security solely in the hands of security guards. 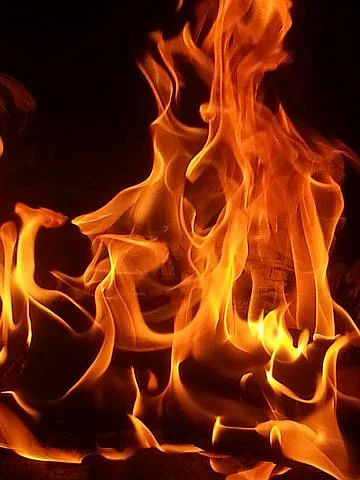