Sanitation workers go on strike in Bhopal, cleanliness goes for a toss

Bhopal Municipal Corporation official said that only a few workers were not on duty, other teams were deployed to clean the areas

Bhopal(Madhya Pradesh): Cleanliness workers in Bhopal called a strike, according to information received on Sunday. Many areas including New Market are facing issues with sanitation, due to which the residents seemed to be angry from the morning.

Bhopal Municipal Corporation (BMC) commissioner KVS Choudhary said, some workers were not on duty. Other teams were deployed to clean the areas where the issues are being faced.

Ajay, a local vendor at New Market area said that cleanliness workers were not seen on Sunday , for which the vendors contacted the BMC and raised their complaint. When no action was taken, they cleaned the market themselves. Some vendors supported the strike. One of them, on condition of anonymity said that cleanliness workers are not getting their dues on time and they have no alternative but to go on strike. When we tried to contact BMC’s additional commissioner MP Singh, he said, ‘baad me call karein, aaj chutti hai’, (call me later, today is holiday). 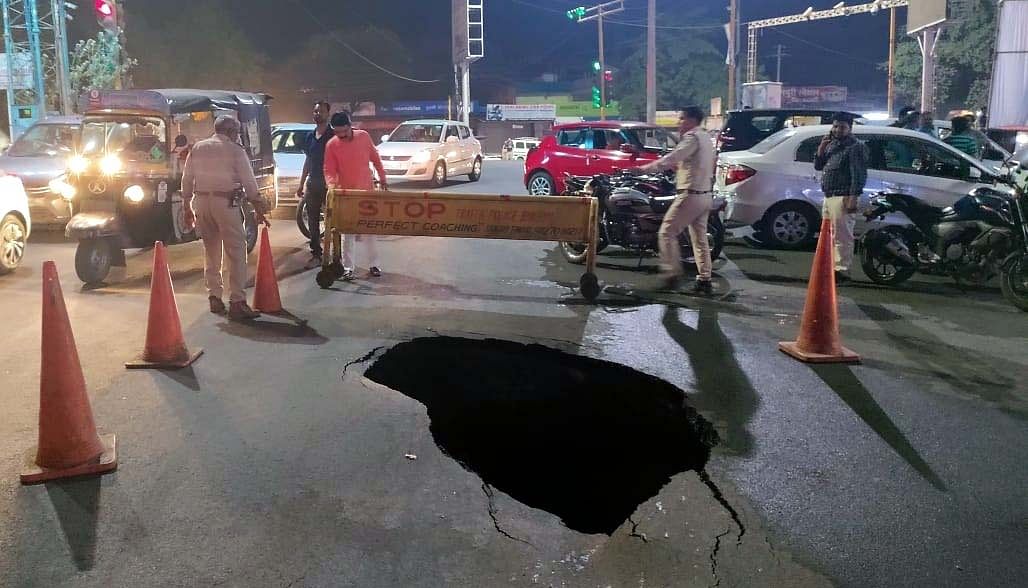