Bhopal(Madhya Pradesh): A 10-ft deep crater developed on a busy road connecting Kolar to Shahpura on Saturday night. This is the second incident reported in Kolar area nearly in a fortnight as a road had caved in on April 12 at Mandakini intersection, not very far from Chunabhatti where a 10-feet deep ditch was formed on Friday night.

The damaged road affected the traffic movement on the stretch, posing a threat to commuters, luckily no casualty was reported. The police have diverted the traffic to avert any mishap.  BMC officials inspected the spot on Sunday morning and gave necessary direction to repair the road at the earliest. Soil was dumped into to fill the crater and the road was temporarily repaired, however, soon after heavy vehicles were seen passing through it. Bhopal Municipal Corporation (BMC) commissioner KVS Choudary said, the road caved-in due water leakage in the underground pipeline. “Hydro testing of the underground Kolar pipe line was conducted recently and that might have damaged the supply line leading to water leakage. A portion of the road thus caved in on Saturday night due to accumulation of water underground,” said the official. Choudary further said that before repairing the road, the damaged pipeline has to be fixed and that would take a few days. Thereafter a permanent road will be constructed, he added. 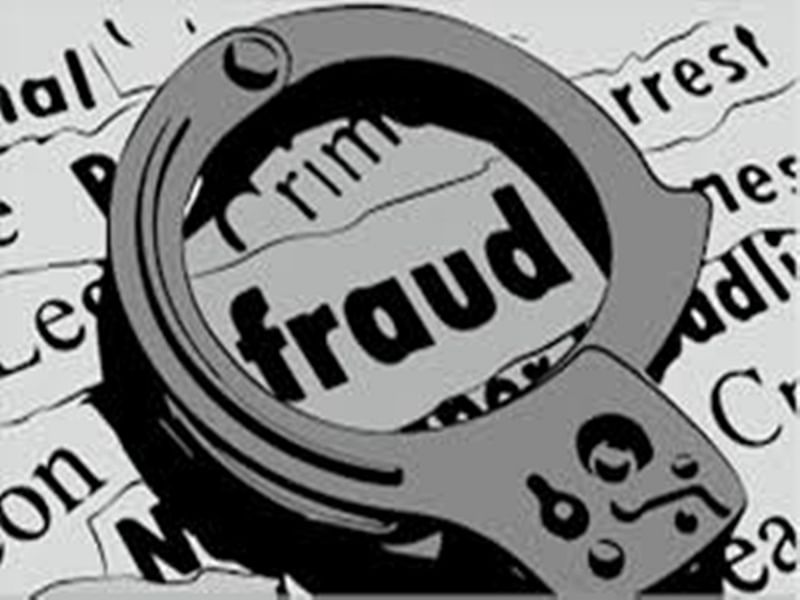