The injured are undergoing treatment at a hospital where their condition is stable, the official said.

According to reports, an under-bridge is being constructed near Sumeri railway crossing. On Friday night, the under-bridge caved in soon after a train passed through there.

In the accident, five persons including two engineers identified as RS Meena and Sukhram Ahirwar got trapped.

On receiving information, local administration and railway teams rushed to the spot and took out all five.

In-charge of Khurai Dehat police station, Shailendra Rajawat said that all five injured were taken to a nearby hospital where two of them were declared dead. 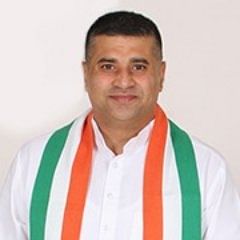