The girl was killed, packed in a plastic bag and body was buried outside village. The body was recovered only after few villagers spotted some stray dogs eating body parts.

Bhopal (Madhya Pradesh): Sensation prevailed in Kesali police station area of Sagar district after a mutilated body of a 7-year-old girl was found in a village on Friday, police said on Saturday.

The girl was killed, packed in a plastic bag and body was buried outside village. The body was recovered only after few villagers spotted some stray dogs eating body parts.

The girl went missing from home from night of July 2 but her parents reported the incident to police only on July 8. The police have detained few persons including the father of the girl and interrogation is on.

The incident took place in Niwari Khurd village of the district. The police sources said that girl was missing from home for more than a week. On getting information that stray animals were eating, a police team rushed to the spot and recovered the body.

Additional superintendent of police Vikram Singh said girl's parents have identified her as their missing daughter on the basis of clothes and sleepers. “We have rounded up some suspects who are being interrogated,” Singh said adding that possibility of rape can’t be ruled out.

“Post-mortem of the body has been carried out and a report is awaited,” he said. Police sources said that the girl along with her sister and mother lived with stepfather, as her mother had left her father and married second time.

“Prima facie, involvement of closest family members is suspected. We have detained both - father and stepfather who are being questioned,” said a police officer, wishing anonymity.

Read Also
Bhopal: Kamal Nath pretends to be well-wisher of OBC, in reality he is not, says chief minister... 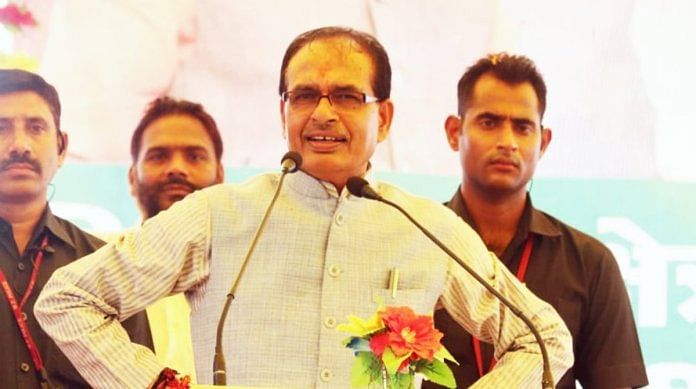