Five people were arrested in connection with the incident which took place in Piplayia village on Sunday night, he said.

Rajgarh (Madhya Pradesh): A group of people allegedly threw stones at the wedding venue of a Dalit man in Madhya Pradesh's Rajgarh district, following which the marriage procession was taken out under police protection, an official said on Monday.

Five people were arrested in connection with the incident which took place in Piplayia village on Sunday night, he said.

Some influential people from the village, mostly members of the Dangi community, allegedly hurled stones at the wedding venue as they were against the Dalit groom coming to their village with the 'baraat' (celebratory procession), Jirapur police station's inspector Prabhat Gaur told PTI.

The police rushed to the spot and lobbed teargas shells to disperse the protesters. They also stopped the groom's side marriage party members, coming from Patanpur village, for some time en-route to bring the situation under control, he said.

The groom's wedding procession was then taken out under police security and the marriage was later solemnised peacefully, the official said.

A case was registered against 40 people, including 18 unidentified persons, under relevant sections of the Scheduled Castes and Scheduled Tribes (Prevention of Atrocities) Act and the Indian Penal Code, he said.

Five people have been arrested so far, he added. 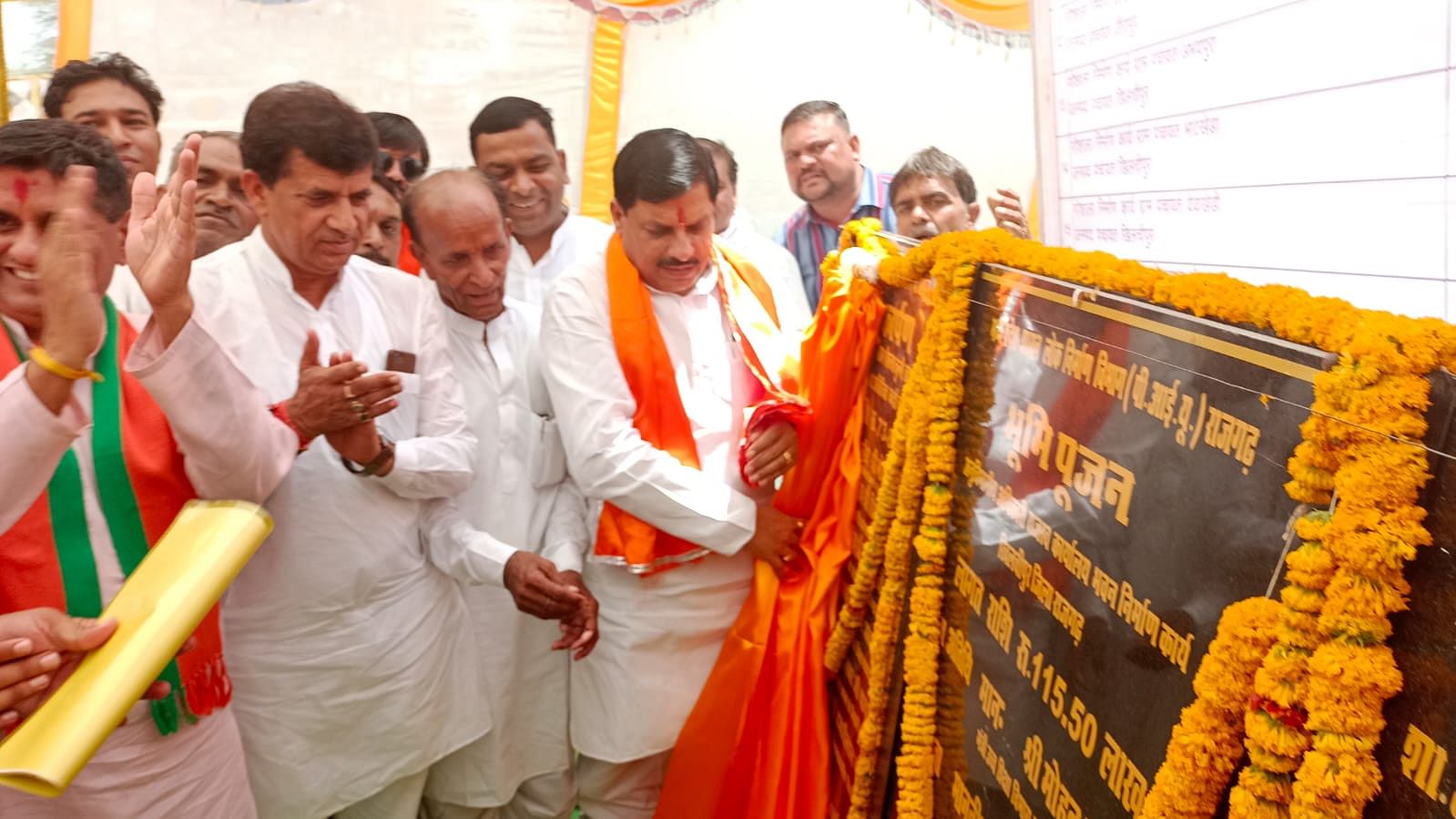