Devotees trapped due to stormy weather in Maihar, rescued

Women enjoying a cloudy day in Bhopal on Monday | FP

Bhopal(Madhya Pradesh): Pre-monsoon rain with gusty wind lashed different parts of Madhya Pradesh on Monday. In Maihar, devotees were rescued from rope way trolley as wind speed was over 40 kilometres per hour. In Satna and Rewa districts, winds blew at the speed of 50 kilometres an hour.

Yellow alert has been issued for pre-monsoon activities with gusty and stormy wind with hail, lightning at speed up to 50 kilometres per hour in the state, according to meteorological department officials.

Bhopal, Sagar, Rewa, Narmadapuram, Shahdol, Jabalpur, Gwalior and Chambal divisions are likely to receive rain with lightning and stormy wind and hail in next 24 hours. 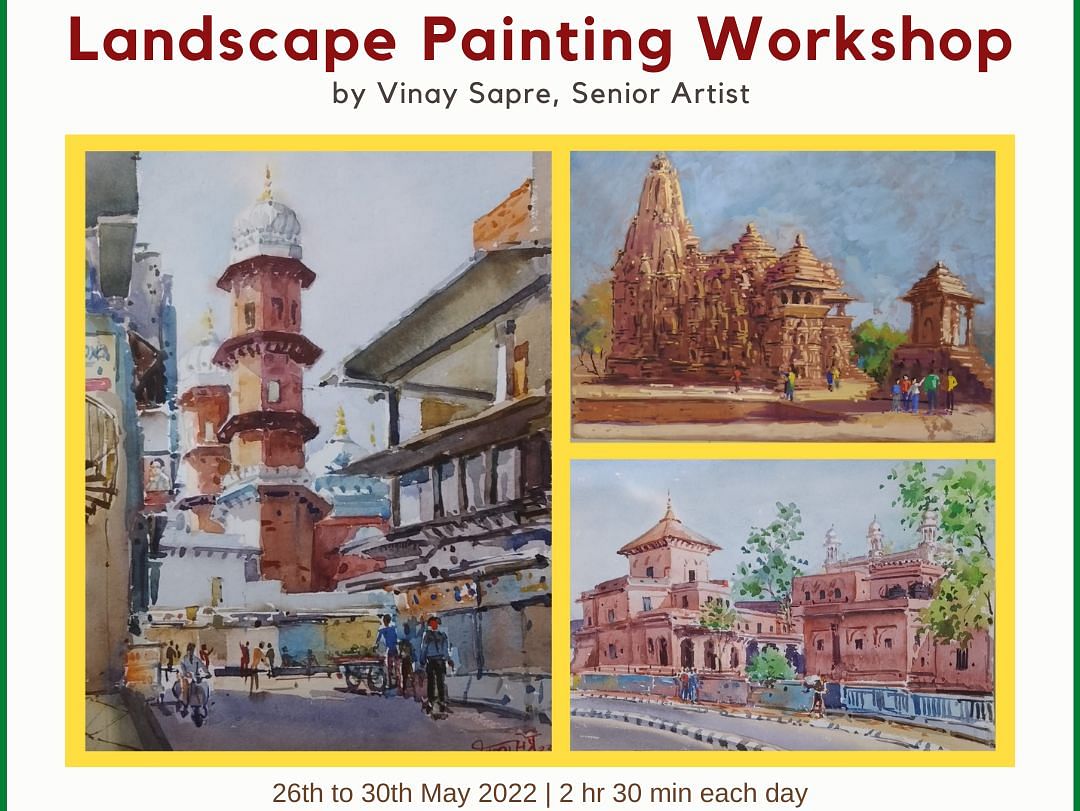