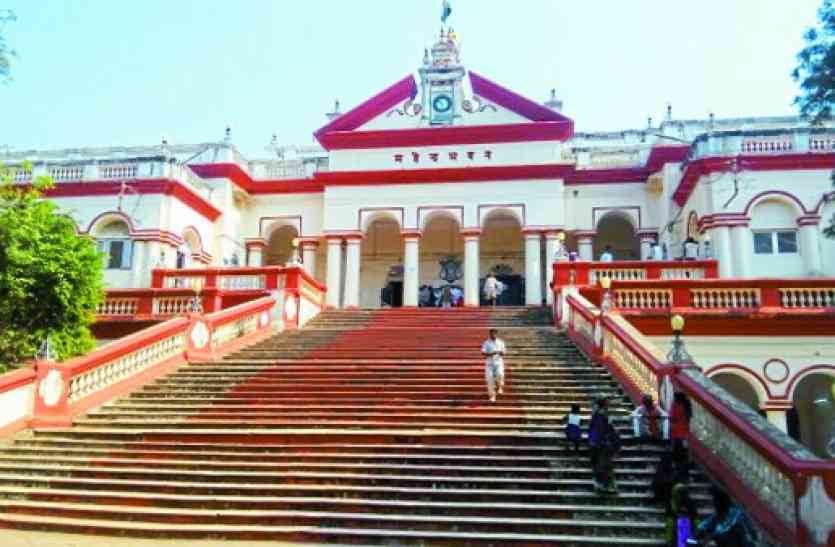 He was 75 and is survived by his wife and daughter. Singh's condition suddenly deteriorated on Tuesday, following which he was rushed to a district hospital, where he breathed his last, a member of royal family Jiteshwari Devi said.

His last rites were performed at family's cremation ground at Chatrasal Park. "He was not keeping well for the last six to seven months and was undergoing treatment at Bhopal and Jabalpur," she said.

Large number of people took part in Singh's funeral, it was stated. 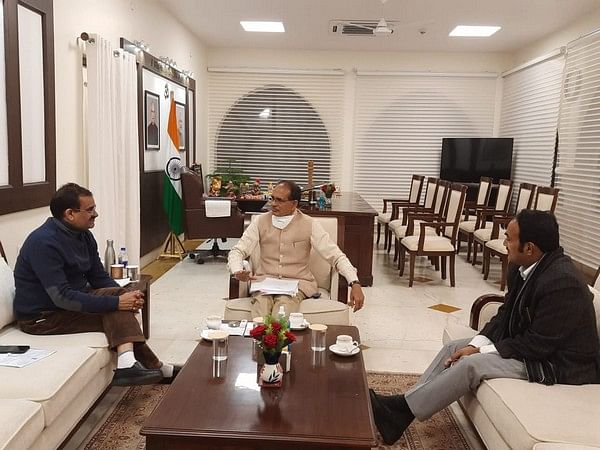 Madhya Pradesh: Asia’s only diamond mine in Panna will not be closed, chief minister Shivraj...