HomeBhopalOverheard in Bhopal: An astute politician receives jolts and IAS officers get disillusioned

Overheard in Bhopal: An astute politician receives jolts and IAS officers get disillusioned

The adage – hate the sin, but not the sinner – is apt to a principal secretary who, after making all efforts, has returned to the mainstream of administration

Bhopal (Madhya Pradesh): An astute politician is receiving jolt after jolt these days. Although he is pulling out all the stops to make his voice heard in the government affairs, everyone in the corridors of power is giving him a wide berth. However hard he may have worked to prove his mettle, he failed to get an officer shifted to his hometown. Rather, the officer concerned has been shunted off to the loop line. Now that the officer of his preference has been transferred to an unimportant place, the politician seems to be out of humour. The government was, in fact, angry with the officer because of graft charges against him. Ergo, he has been sent to such a department where an officer’s transfer is considered punishment. The officer, unhappy about his present place of posting, is trying to persuade some other politicians that he may get out of it.

In no mood to relent

A secretary is in the habit of causing trouble to those who work with him. Most of the government files root through the department where Sahib is posted, but the officer writes such notes on the files as spark scrapes for officials working there. He has recently written a few adverse comments on a file containing a proposal that had the chief secretary’s consensus. Because of such comments, an additional chief secretary and a commissioner are angry with the secretary who has been advised to keep away from doing any such work as comes in the way of the government’s functioning. The officer hindered the work of those departments where he had been posted. He was shifted from there, only after the minister of the department spared no effort to get rid of him, but the secretary’s attitude has not changed.

The adage – hate the sin, but not the sinner – is apt to a principal secretary who, after making all efforts, has returned to the mainstream of administration. When the Bharatiya Janata Party (BJP) ousted the Congress government and took over the reins of power, the officer was sent to the loop line and, then, he was shunted out of the state capital. Nevertheless, he returned to Bhopal, after making a lot of efforts, but he was still in the loop line. Now, he has been given the charge of an important department that is handling a big project, but the officer concerned looks edgy, because the higher-ups are continuously taking feedback on whether he is committing any irregularities. The minister of the department is considered sharp, so the officer is treading a tightrope that he may not land himself in the soup again.

The IAS officers in the state are feeling disillusioned just one year ahead of the assembly elections. Ten officers have gone on deputation to the Centre in the past few months, and nearly half a dozen bureaucrats are in the queue to leave the state. Some of them have even applied to go to the Centre on deputation, and a few have verbally requested the government to send them to Delhi so that their applications may be processed. An officer, looking after the work of a central minister, was associated with an important project in the state. It has come to light that he was posted to the Centre on the recommendations of a senior officer in the state and that some more officers, looking after important projects, may go to Delhi on deputation.  In the same way, some of the officers, wishing to return from the Centre to the state, are waiting for the outcome of the assembly elections to be held next year.

A woman IAS officer, averse to working from office, calls most of the files home to clear them. Her personal staffers do not know when she goes to the office and when she leaves it, so those who are working in the department remain confused. As Madam does not stay in office, the files gather dust on her table, besides many officers do not like to go to her residence to discuss with her various issues related to government policies.  The assembly elections are just a year away from now. Ergo, the engineering staff of the department is under pressure, but because of the female officer’s apathy towards work, the department is suffering. The former principal secretary, fed up with the Madame’s way of functioning, had complained to the higher-ups. Nonetheless, rather than taking action against the woman officer, the government had transferred the principal secretary. Now that a new officer has been posted, the officials of the department are watching how he deals with the unbending female officer.

Hope is the only thing on which every human being counts, and a minister is running a department only on it. But he runs the department only on paper as a female principal secretary does not listen to him. The law-maker hoped that she would be transferred, but when the transfer list containing the names of bureaucrats was out, it did not include this officer’s name. The minister expected that the woman officer would be shifted from the department when the new chief secretary is appointed, but the extension of the present chief secretary’s services after retirement dashed his hopes. This woman officer is not going to be shifted anytime soon, but the minister is waiting for a miracle. Otherwise also, the minister remains satisfied with what he gets, but because of this woman officer, he sometimes loses his respect and that makes him unhappy. 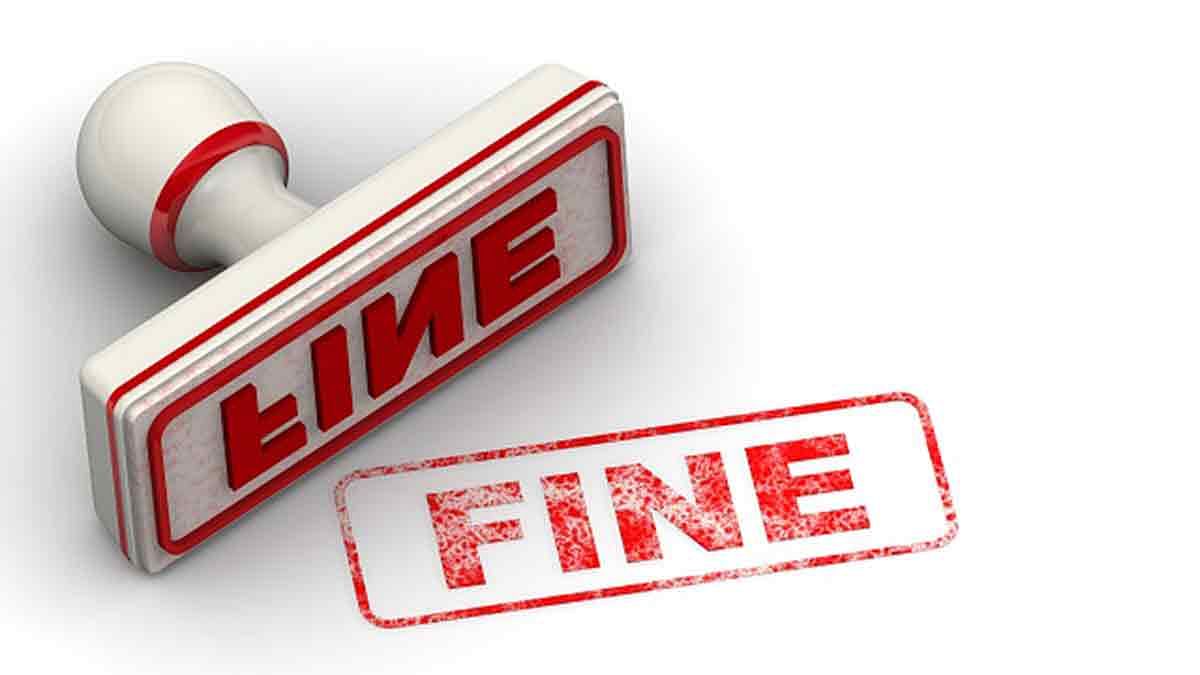