Number of shakhas up by 5000 in Narendra Modi Raj, says RSS leader 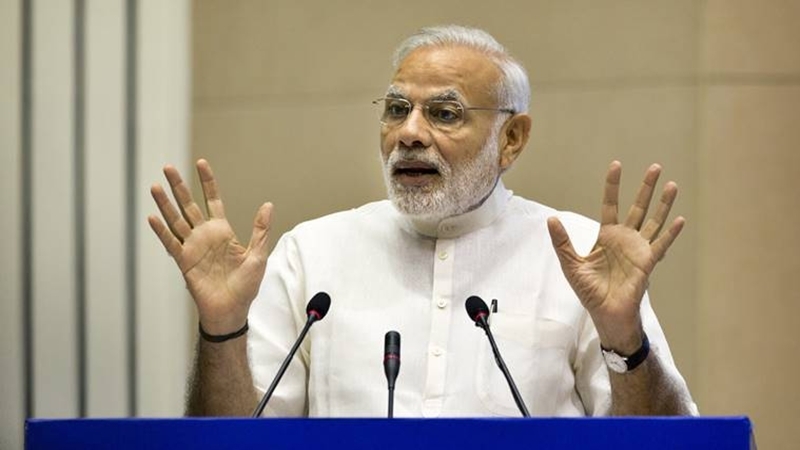 BHOPAL: “Since May 2014, when Narendra Modi became the prime minister, the number of RSS shakhas in the country has gone up by around 5000”, RSS Madhya Bharat Sah Prant Sanghchalak Ashok Pandey claimed at a press conference here on Friday.

He also added that the youths were getting drawn to the RSS after Modi, though the organisation is working since 1925 and has a long history of social service.

“Those who have came because of Modi may leave once Modi goes but the organisation is not affected by anyone coming or going”, he said in reply to a question.

He said that the RSS organisation in Kerala is much better than the Madhya Pradesh. He alleged that the Communist Parties are killing RSS activists in Kerala. To date 82 activists have died in the assaults. Communists are backing Naxals and also creating problem for national peace and harmony.

He said that recently, a three-day national meet was organised in Hyderabad to discuss the issues confronting the country. In the meeting, it was informed that 52,102 Shakhas of RSS are running at 33,000 places. In Madhya Kshetra, including Malwa, Madhyabharat, Mahakoshal and Chhattisgarh, 7566 shakhas are running at 5346 places.

In last one year in Madhya Bharat area at 70 places 112 new shakhas have become operational.