BHOPAL: The bad deeds of Pyare Miya are coming to light one after another. The Shyamla hills police have arrested his lawyer who helped him in manipulating documents in the name of a housing society.

The lawyer, Shahabuddin Jamali, 39, was arrested following a complaint of SN Singh, the chairperson of Lake View Welfare Apartment and Welfare Association. The accused lawyer had helped Miyan in manipulating an audit report of the society and thus helped him in earning nearly Rs 60 lakh.

Miyan had formed a society, e-block lake view apartment welfare society, and misused it for unlawful gains. He used the society’s papers to ink an agreement with Bharti Airtel under which he allowed the firm to install towers on Ansal apartment. The accused also took Rs 60 lakh from the telecom However not a single penny was used for the benefit of the residents of society. The lawyer had helped Miyan to manipulate the audit of the society. Police have seized computer that was used to prepare a fake audit report. 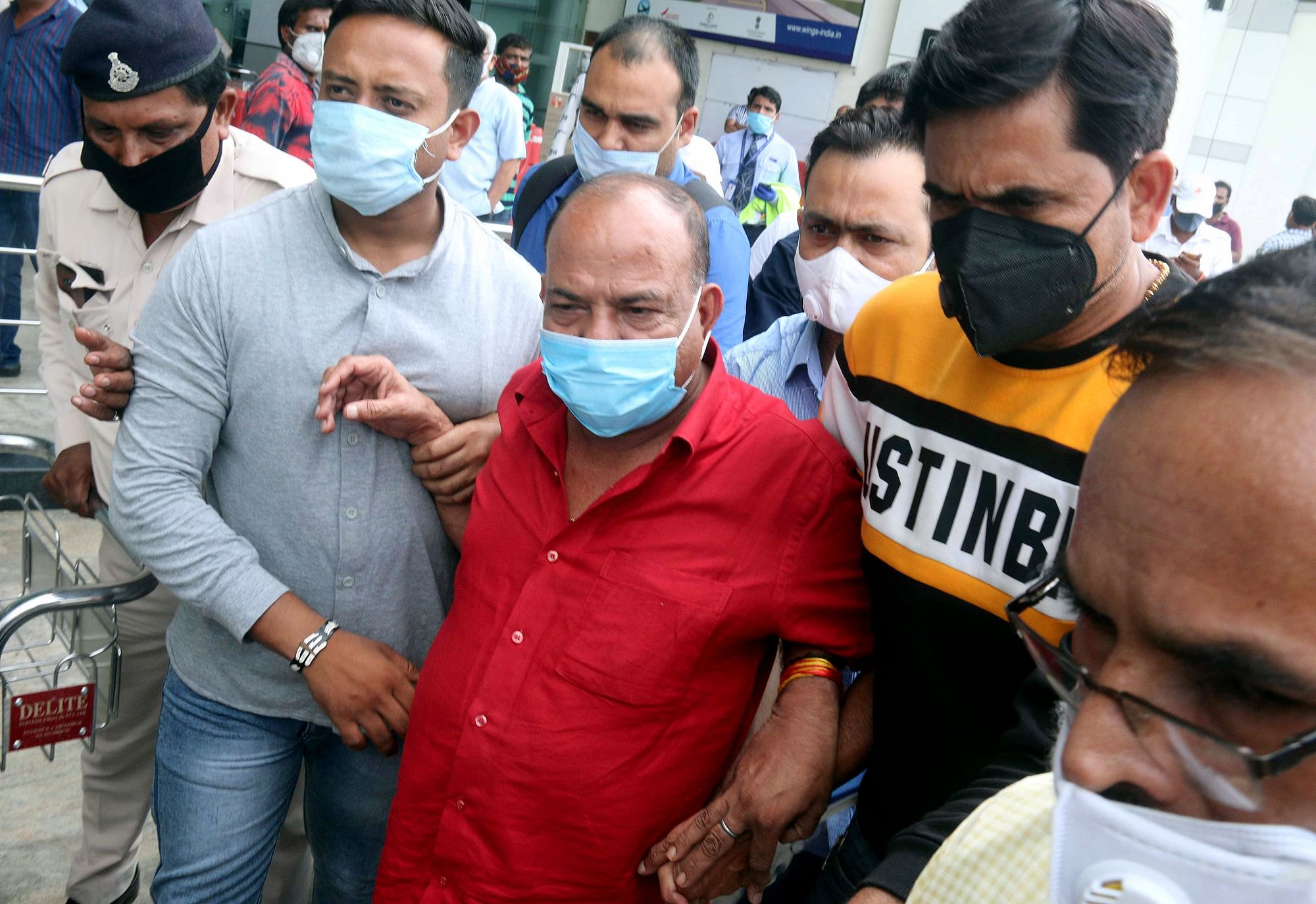