Nath to get assignment in Delhi 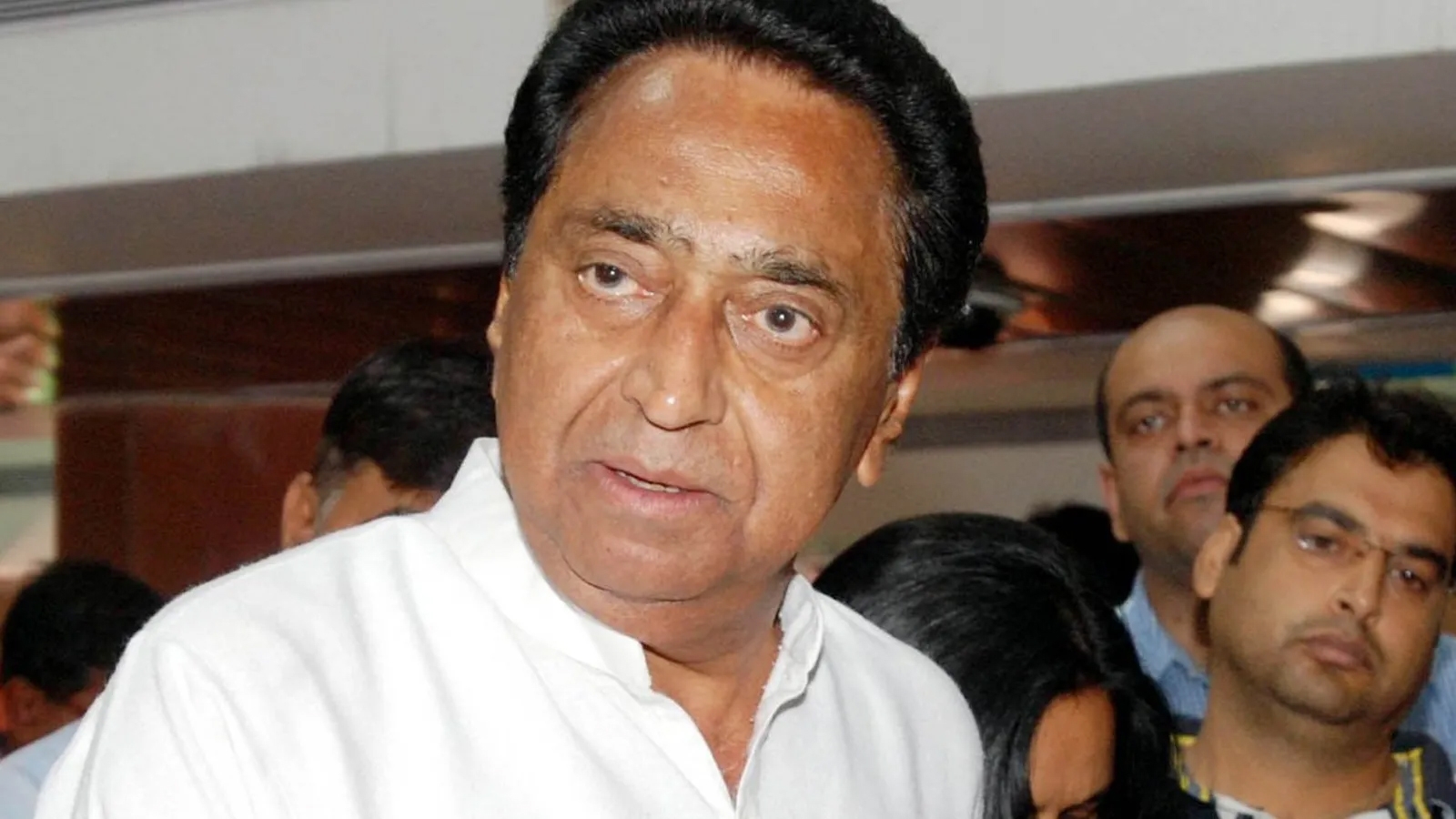 After the death of Ahmad Patel due to corona, there is a vacuum in the Congress. President of All India Congress Committee Sonia Gandhi may have appointed Pawan Bansal as treasurer, but Nath is likely to get the responsibility to collect funds.

Nath may also be the political adviser of Sonia after Patel’s death.

In the past one month, Nath has been in Delhi on most of occasions. He is leaving for Delhi again on Saturday when the Congress high command is likely to take a decision on his future role in the party.

Even when Patel was alive, Nath had played an important role in collecting funds. Not only that, Nath has always played a critical role in party affairs. He may be called back to Delhi, since he is loyal to Sonia. In Madhya Pradesh, too, Nath holds many responsibilities.

Besides being the president of the state Congress, he is also the leader of opposition in the House.

Nath has also been asked to elect the leader of opposition.

According to sources in the Congress, it is not known whether Nath will remain the