Assuming charge of podium, Congress leader Kamal Nath stated under the leadership of chief minister Shivraj Singh Chouhan, the state topped in farmers' suicide. He then stated that Narmadapuram was a city, which is significant from the point of view of mythology and history but has not been developed till date due CM's negligence.

He said assembly elections are to be held next year and advised the attendees of the conference to think twice before casting a vote. He emphasised that if voters do the needful, the Congress party would win in the Assembly elections in 2023.

City Congress president Satyendra Faujdar stated that just like all other schemes introduced by BJP, Narmada Jal Yojana was lost to corruption. 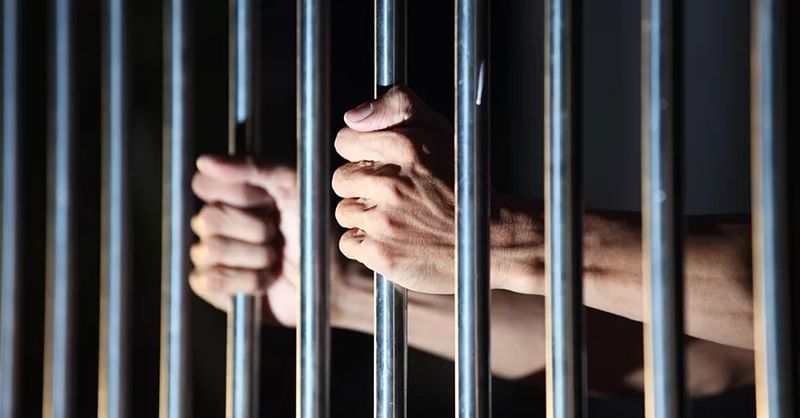