The incident was reported on Saturday morning when the police were carrying out a routine vehicle check-drive amid the ongoing civic body election.

Narmadapuram (Madhya Pradesh): The police on Sunday confiscated a car carrying 10 cartons of illicit liquor from Sadar Bazar Road area. The car was on its way to Narmadapuram from Itarsi to smuggle the liquor.

The incident was reported on Saturday morning when the police were carrying out a routine vehicle check-drive amid the ongoing civic body election. A bootlegger named Suresh Jatav (21) was allegedly smuggling liquor in a car.

The cartons of liquor were covered with tarpaulin. However, when police personnel checked the vehicle, they spotted these 10 cartons, which were seized by the police along with the vehicle.

Preliminary probe suggests that the car was headed to the Narmadapuram city to supply liquor to bootleggers and consumers. The details of the supply chain and nexus would be known once the suspects are arrested.

The market value of seized Indian Made Foreign Liquor (IMFL) is said to be around Rs 25,000 whereas the seized Centro car is worth Rs 2 lakh. A case was registered against the arrested accused under relevant sections of the Indian Penal Code and the Excise Act at Kotwali City police station on Sunday, said SHO Santosh Singh Chouhan. 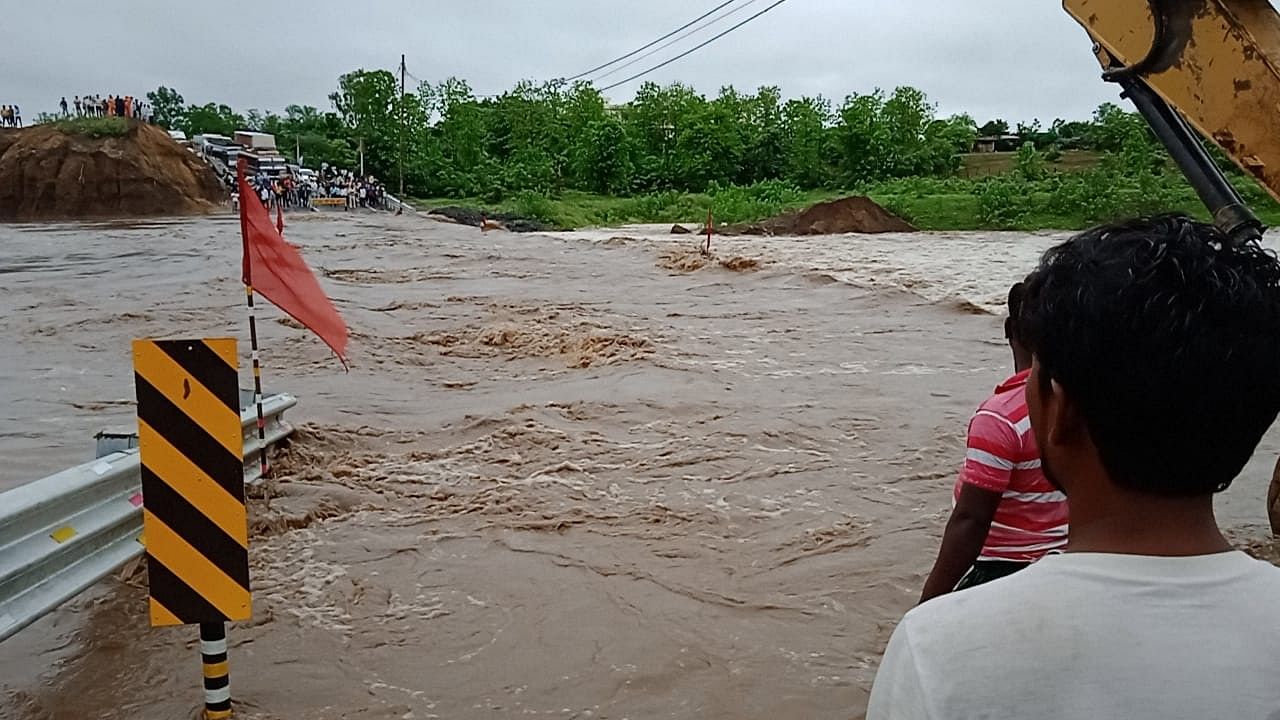