They said that they were being harassed by joint commissioner, Tribal Welfare Department JP Dohar on the name of probe.

Narmadapuram (Madhya Pradesh): As many as 18 ST/SC hostels’ superintendents have decided for mass resignation. They will submit their resignation to the district collector on Monday.

They said that they were being harassed by joint commissioner, Tribal Welfare Department JP Dohar on the name of probe.

According to hostels’ superintendents, a person, who has criminal records, has lodged a ‘fake’ complaint against them. Following his complaint, JP Dohar has sought records of five years from all superintendents of the hostels. And, Dohar is now extorting money from superintendents in the name of probe, the superintendents claimed in their complaints to senior authorities.

They also claimed that this was not the first occasion when they were subjected to harassment. They have been harassed and ‘mentally tortured’ several times in past, following fake complaints.

“In the past many fake complaints were lodged against us. We are harassed and extorted. Now, we are not going to tolerate anymore,” a hostel superintendent said, wishing not to be quoted.

“If they come for mass resignation, I will talk to them and will try to resolve the issue. I will seek details as to why they want to resign.”- District Collector Neeraj Kumar Singh

“I am on leave. I will be able to comment only after returning from leave. All hostels are vacant as schools are closed.”-- Assistant Commissioner Tribal Welfare Department, Chandrakanta Singh

“The Commissioner is investigating the matter and if anyone is angry with the investigation, what can I do?”-- GP Dohar, joint commissioner.

“If superintendents are not happy with the investigation, they should meet me and put their points in front of me. If necessary, I will change the investigation officers.”--- Maal Singh, Commissioner Narmadapuram. 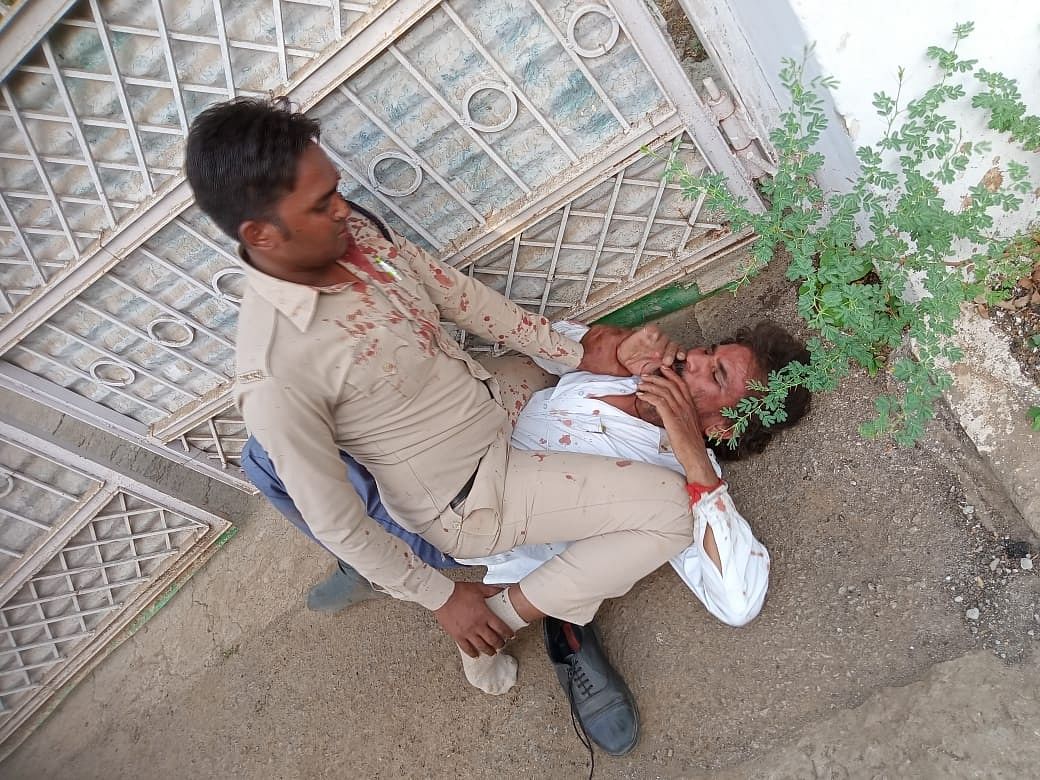