Three new players have entered the MP's political arena in the recent civic polls held after a gap of seven years. The trio have more than two-dozen seats, including a mayor post.

Bhopal (Madhya Pradesh): There are three new players - the Aam Aadmi Party (AAP), the All India Majlis-E-Ittehadul Muslimeen (AIMIM) and the Social Democratic Party of India (SDPI) - which have the entered the political pitch of Madhya Pradesh, where the Bharatiya Janata Party (BJP) and the Congress have so far played a domineering role.

This fact has come to light after the results of three-tier civic elections in the state were recently out.

The AAP has won the mayoral seat of Singrauli and 17 councillors post in different municipalities of the state. Besides, the AIMIM and the SDPI have emerged victorious for the several post of councillors in various regions.

On the other hand, the Nationalist Congress Party (NCP) has conquered one seat in Berasia Nagar Palika of Bhopal. Nonetheless, it was not the first time that the NCP had fielded its candidate in the election fray. NCP candidate Sabana beat her nearest rival and independent candidate Parveen Bi by 16 votes in ward 7.

The 12 other corporators include ward 5 and ward 12 in Dabra, ward 1 and ward 10 in Pichhore and ward 9 in Bhitarwar, ward 3 Alampur in Bhind, ward 9 Porsa in Morena, ward 14 in Sheopur, ward 5 Vijayraghogarh in Katni, ward 27 in Shajapur, ward 3 in Orchha, ward 1 Naigarhi in Rewa.

In the second phase of counting held on Wednesday, the AIMIM registered victory for three councillor posts in Khargone from ward 2, ward 15 and ward 27. Interestingly, a Hindu candidate Aruna Bai, who belongs to the Scheduled Caste (SC) community, contested from ward 2 of Khargone Municipal Corporation and she defeated her nearest rival and BJP candidate Sunita Devi by 31 votes. Shakeel Khan and Shabnam emerged victorious from ward 15 and ward 27 respectively.

Nevertheless, both the national parties may have patted their back for doing well in the civic polls, but three new entrants won't let them sleep well till the assembly polls next year. 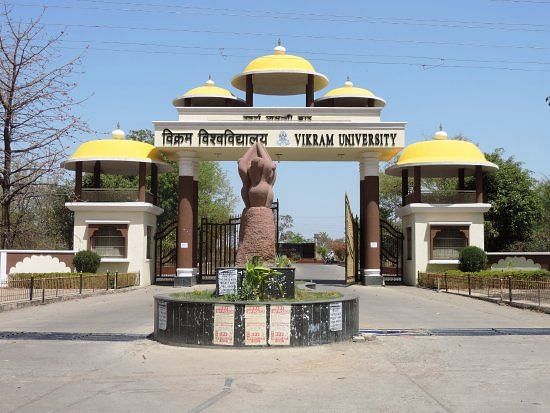