According to the minister, new technology is being used constantly and with the construction of high-quality infrastructure in Madhya Pradesh Academy, all kinds of facilities have been provided to the players.

According to the minister, new technology is being used constantly and with the construction of high-quality infrastructure in Madhya Pradesh Academy, all kinds of facilities have been provided to the players.

Lauding the efforts of the sports minister, Chief Minister Shivraj Singh Chouhan tweeted, “Hosting the ISSF Shooting World Cup (Rifle and Pistol) is a matter of joy and pride for all of us in Madhya Pradesh. I am sure Madhya Pradesh will create a history by successfully organising this event under your leadership. Congratulations to all the people of the state.”

‘Bhopal ready to host first shooting World Cup, we all are ready’

While talking about this upcoming event, Olympian Aishwary Pratap Singh Tomar told Free Press, “The only thing stopping MP Shooting Academy from hosting such events was the lack of final range in the academy, but now the academy is incorporating that as well, and it’ll be ready before the world cup. “Bhopal is all prepped to host its first shooting World Cup. MP Shooting Academy is top-notch and we all are ready,” he said.

Sharing his excitement, former ISSF Shooting World Cup gold Medallist, Aishwary said, “As a player, I am happy that an international championship will be organised in our academy. Still, if I participate in the World Cup, I’ll be under double pressure as I’ll be a host and a player, though I’ll be a player first and then host." 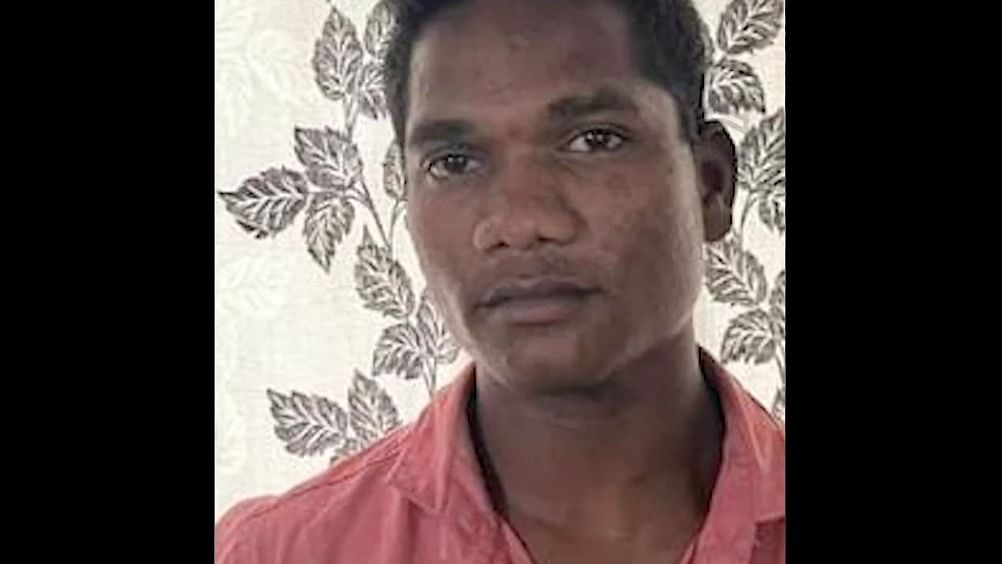