HomeBhopalMP ready to share 700 MCM water with UP, but want issues to be addressed: CM Shivraj Singh Chouhan

MP ready to share 700 MCM water with UP, but want issues to be addressed: CM Shivraj Singh Chouhan

Ken-Betwa link river project, Madhya Pradesh is ready to share 700 MCM water with Uttar Pradesh but the state will put the issues concerning the project firmly before the Union Government, said the Chief Minister Shivraj Singh Chouhan while holding the project review meeting here on Friday.

The project has been pending in the state for the last 15 years, every time the neighbouring state changes its water demands and the talks thus fails to metalize, said Chouhan.

Ken-Betwa Link Project (KBLP) project involves transferring surplus water from the Ken river in Madhya Pradesh to the Betwa river in Uttar Pradesh and irrigate 3.64 lakh hectares in the Bundelkhand region of both States. The CM added that the former Prime Minister Atal Bihari wanted to channelize every river of the country and with the same though Ken-Betwa river project was prepared.

However, over some or the other issue, no progress is being made on the project.  MP had already given its consent to give 700 MCM water in the non-monsoon period or for the Rabi crops, said Chouhan.  The CM further added that because of better irrigation facilities, in the current year more 2 lakh hectares of land will be irrigated as compared with the last year. For the first time 68,000 hectare of land was irrigated with the pipelines, he added.

The Ken-Betwa river project is under process and will irrigate 5 lakh hectare of land of Bundelkhand, this will change the economic scenario of the region. In the year 2017, the MP Centre for Science and Technology had organised a meet jointly with the ISRO. The ISRO scientist Dr Diwakar in his presentation expressed that the river Ken-Betwa link project is being analysed with the help of satellite. The perfect location of the dam and it’s submerged area is also located under the programme. 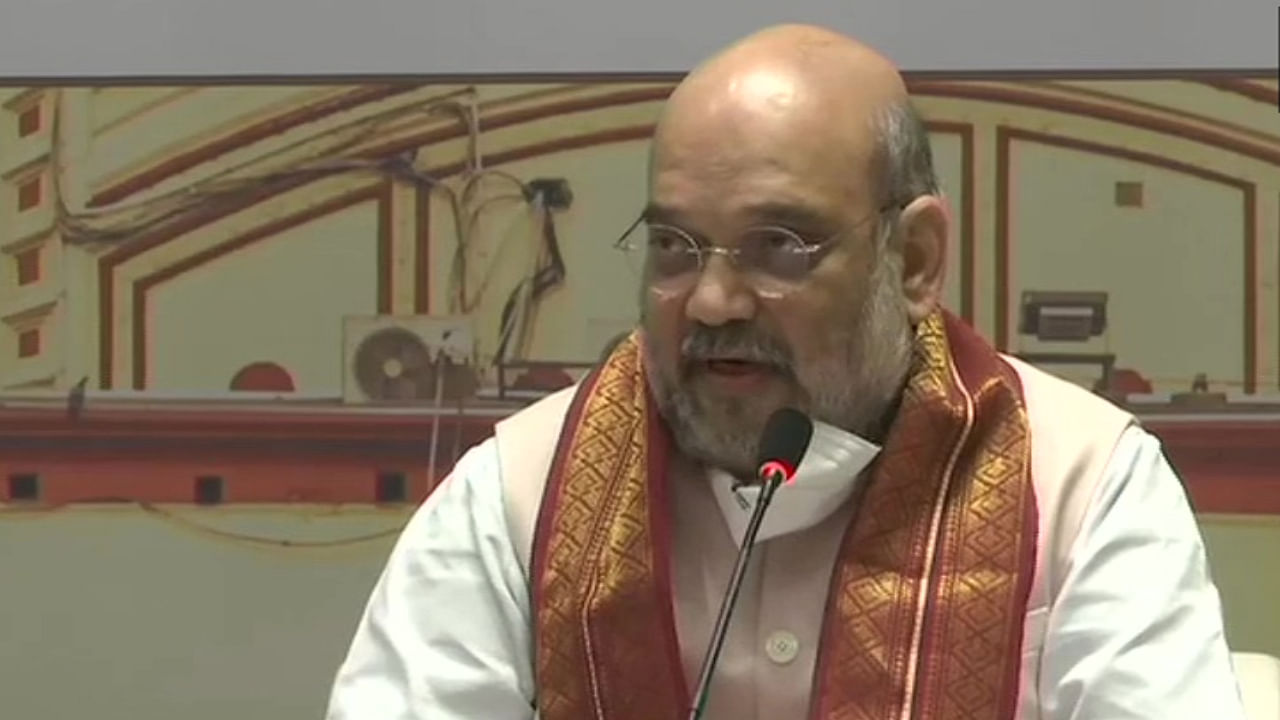